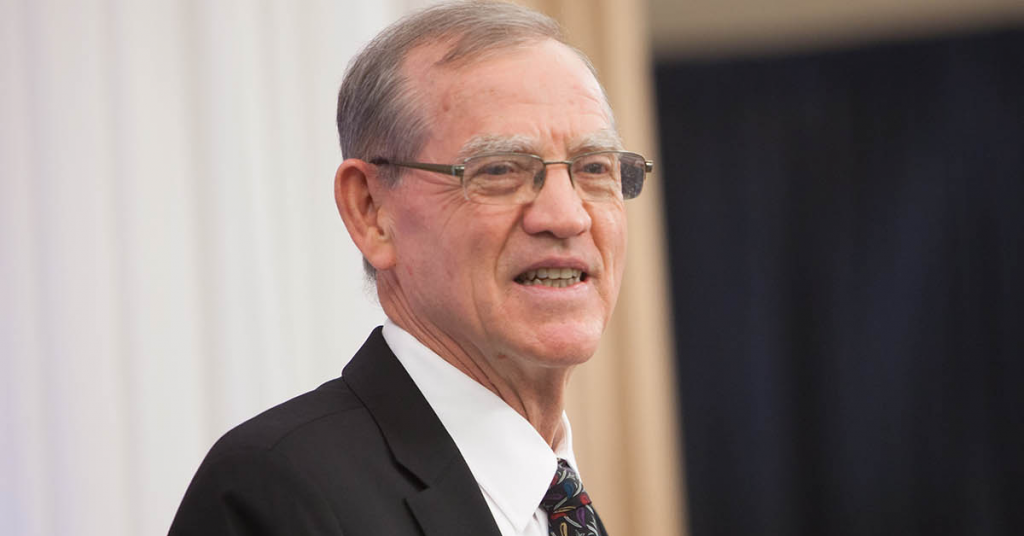 “It has been my privilege to serve as the Chancellor fo State Center Community College District for the past five years,” Parnell said in a statement. “I want to thank all of you for partnering with me and entrusting me with the leadership of this District.”

Parnell said his final day will be July 6. State Center officials are beginning the search process for a successor to Parnell in January.

During his tenure, Parnell oversaw the successful accreditation of State Center’s Madera campus into Madera Community College, making it the fourth full-fledged community college campus within its system.

Separately, State Center underwent considerable upgrades at its older campuses – including a much-desired expansive parking garage for Fresno City College – and expanded its footprint with a new First Responders Academy in southeast Fresno and satellite campus in southwest Fresno.

Additionally, enrollment across the State Center system soared to 68,000 students.

However, his tenure hit a rocky note when deciding to shutdown the college system’s bookstores and outsource the service to education services giant Follett. The shift in bookstore providers was heavily criticized by faculty and students for failing to provide adequate textbook resource.

A mixed reaction from college trustees

Parnell’s exit was met with a divergent reaction from trustees currently sitting on the State Center Community College District board.

Board vice president Annalisa Perea took a more diplomatic posture, congratulating Parnell on his retirement in a statement issued to The Sun.

“Over his 34-year career in education, he has worked tirelessly to improve the lives of tens of thousands of students,” she said.

“I’m dedicated to conducting a thorough search to ensure the most qualified person is selected to lead us forward during these challenging times.”