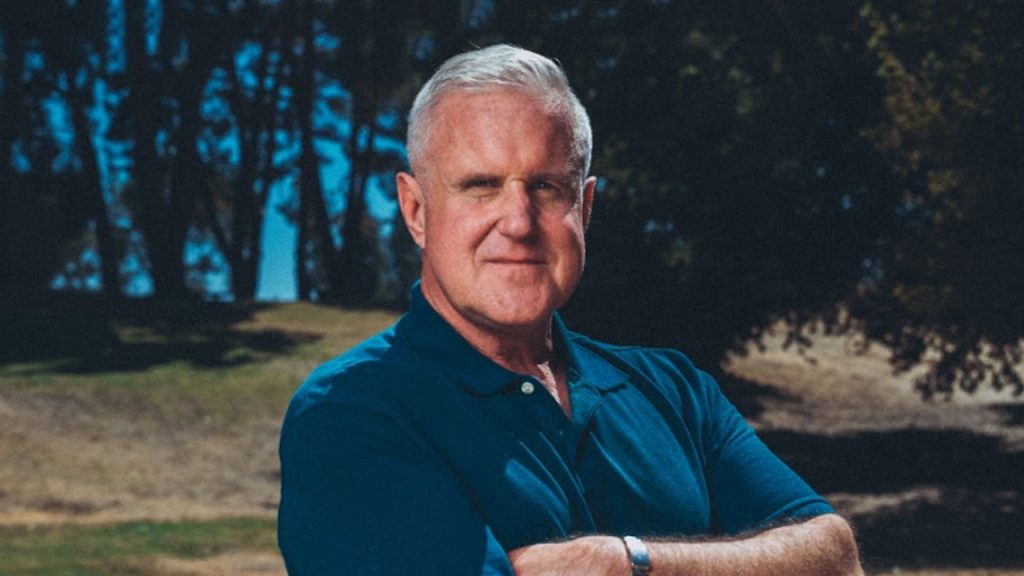 The report, generated from a nonprofit survey of a diverse array of 114 Fresno Unified students, found that students largely felt safer with police presence on campus and were unsure of faculty’s ability to intervene if violence broke out on campus or an active shooter situation were to arise.

Fresno Unified’s $1.8 million contract with the Fresno Police Department to supply Student Resource Officers is set to expire at the end of June. However, the district’s contract includes an option to renew for two years.

Slatic spoke to the current climate on the Fresno Unified school board, referring to his colleagues as “fundamentally leftists wanted to either have no police or to have police in civilian clothes with no weapons, no badges, et cetera.”

In the interview, he notes that – should the contract lapse – it may take up to 18 months after reaching a new agreement to redeploy officers onto school campuses.