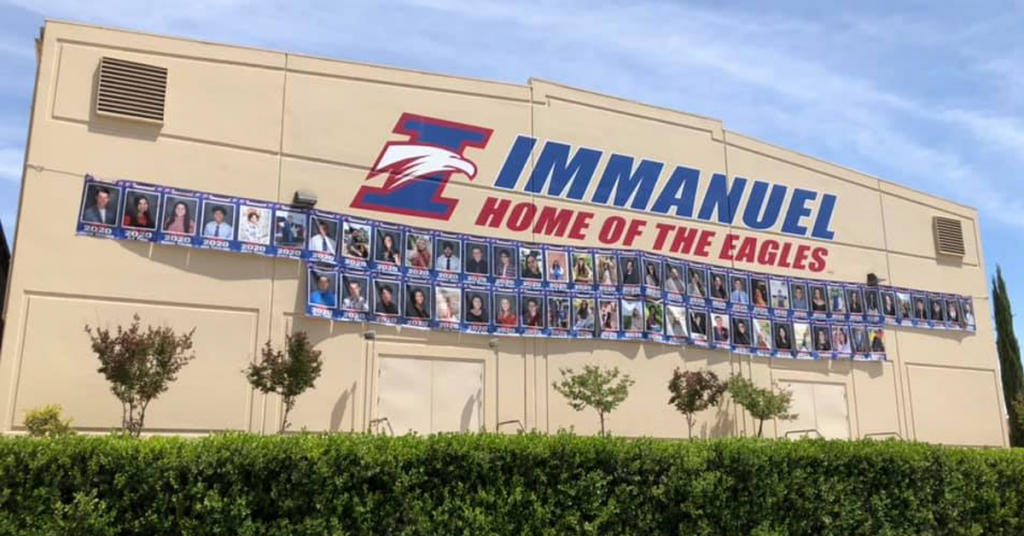 After falling short with the California Supreme Court, Immanuel Schools filed a cross-complaint Friday against the County of Fresno as the Reedley-based Christian school district attempts to remain open despite county and state orders to close.

Facing a lawsuit – an injunction and restraining order – from Fresno County for remaining open, Immanuel Schools has decided to file the cross complaint in order to fully argue its case.

“During these last four weeks, we unfortunately have experienced the oftentimes arbitrary and capricious actions of those who are opposed to our campus being open for instruction,” Immanuel Schools said in a statement.

“To address these actions we have decided to file a cross complaint against Fresno County. We believe we must take this legal action to assure that we have the opportunity to put all of our arguments in front of the court.”

Immanuel Schools previously picked up a win in the Fresno County Superior Court in August when Judge Tyler Tharpe denied Fresno County’s request for a temporary restraining order to shut down in-person instruction.

Tharpe ruled that public health officials did not demonstrate the immediate danger posed by the schools reopening and ordered both sides to return to court Tuesday to reevaluate the case.

Immanuel schools argues that the district is being targeted and treated differently than other private schools in the state solely because of being located in Fresno County, while some private schools in other parts of the state are allowed to hold in-person instruction, violating the equal protection clause.

“No rational basis exists for differentiating between similarly situated schools based on countywide health metrics, because children are highly unlikely to be sickened by, transmit, or succumb to COVID-19,” Immanuel Schools argues in the lawsuit.

The private school also argues that being forced to close would prevent it from fulfilling its contract to provide in-person instruction.

“Immanuel is in a position of serious financial jeopardy due to the failure to comply with their contractual obligations, loss of students, and the assumption of contractual liability stemming from hundreds of potential breach of contract allegations from parents,” Immanuel Schools argues. “Their result is that Immanuel may be unable to continue operations or will be unable to offer similar services to future students.”

Immanuel Schools also argues that Fresno County has deprived parents their rights without due process by mandating distance learning, impairing the school’s ability to provide contractually obligated in-person instruction and by treating Immanuel Schools different from other schools across the state.

The school is seeking a ruling which allows in-person instruction to continue and stops Fresno County from enforcing any of the COVID-19 orders that affect schools.