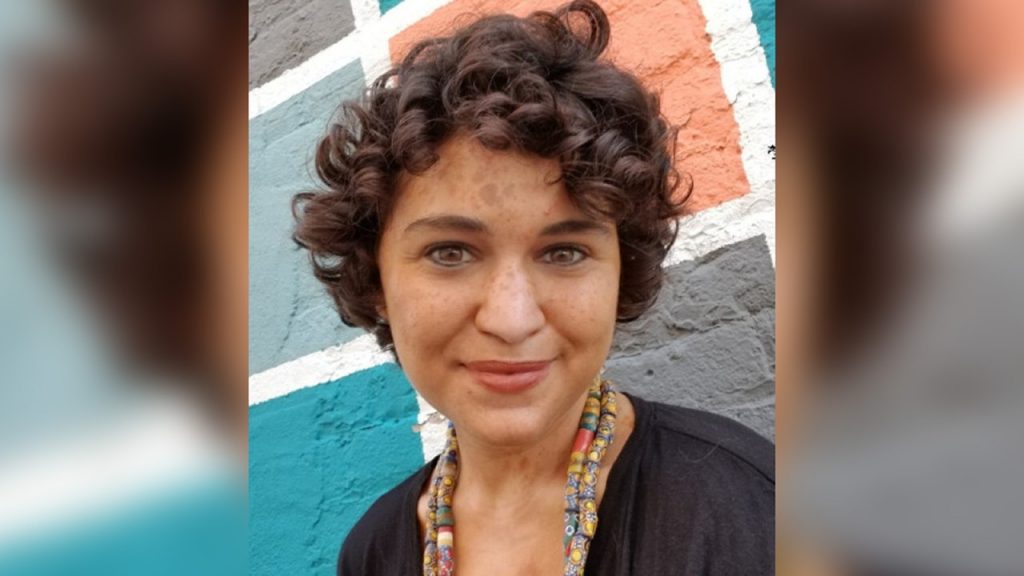 CV Vitolo-Haddad, currently a PhD candidate in journalism and mass communication at the University of Wisconsin-Madison, had been conditionally offered a tenure-track position at the Central Valley campus of the California State University, pending a background check, the university said.

But after allegations surfaced that Vitolo-Haddad, who uses the gender pronoun they, had identified as Black and Latinx without belonging to either group, the university reversed course.

An anonymous post on the blogging platform Medium this month raised questions about Vitolo-Haddad’s identity after George Washington University professor Jessica Krug acknowledged she had for years falsely claimed to be Black.