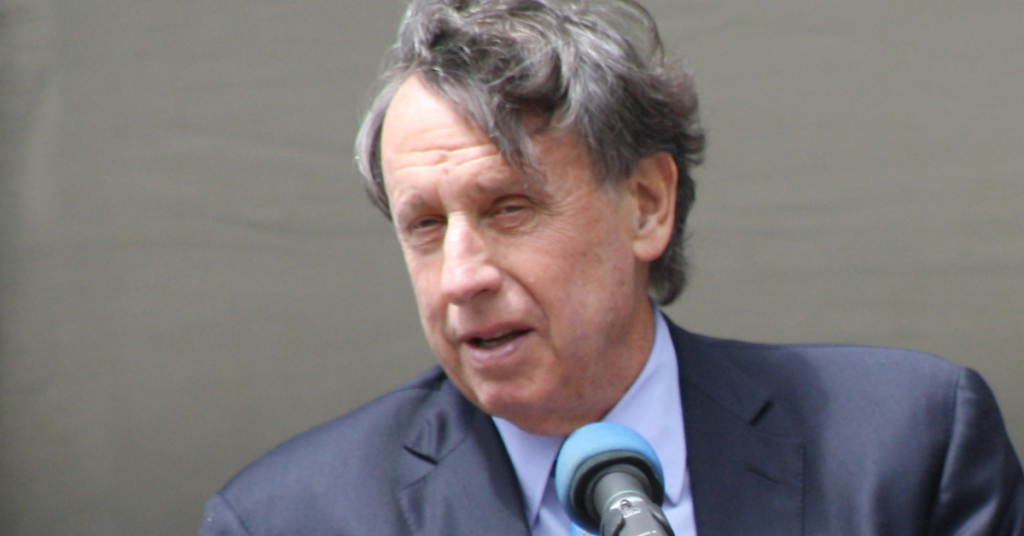 Richard Blum, the husband of Sen. Dianne Feinstein (D–Calif.) and a University of California regent, is in hot water following a state audit into the UC system.

Last week, an audit revealed that 64 students were admitted based on exaggerated athletic ability, family donations and relationships to campus staffers, among other factors. Most of those students came from families earning over $150,000 a year and were white.

The audit also revealed that a UC regent wrote a letter that likely helped a student gain admission to UC Berkeley who was not as qualified as other candidates.

Margarita Fernandez, the spokesperson for the auditor’s office, told the Bay Area News Group that the unnamed regent in the audit was Blum.

UC policy instructs regents to not “seek to influence inappropriately the outcome of admissions decisions. Specifically, regents should not send letters outside recommendations through the regular admissions process.”

Blum told the Bay Area News Group that he did not recall the incident, and he has written letters to chancellors on behalf of students for years.

“This is the first time I’ve heard that maybe I did something that wasn’t right,” Blum said. “I think it’s a bunch of nonsense.”

Blum added that he never thought the letters “ever had much influence.”

However, the audit disagrees. The unidentified student was on UC Berkeley’s waitlist when Blum sent the letter to the chancellor, which was eventually sent to the admissions office.

Based on ratings assigned to the application, the student had a 26% chance of gaining admission.

“It is therefore likely that the applicant whom the regent recommended would have been on a list that received priority admission from the waitlist,” the audit reads. “Given the low likelihood of this applicant’s admission and the prominent and influential role that regents have within the university, we conclude that the decision to admit this applicant was likely influenced by the regent’s advocacy.”

Blum was first appointed a regent in 2002 by then-Gov. Gray Davis and reappointed in 2014 by then-Gov. Jerry Brown for another 12-year term.