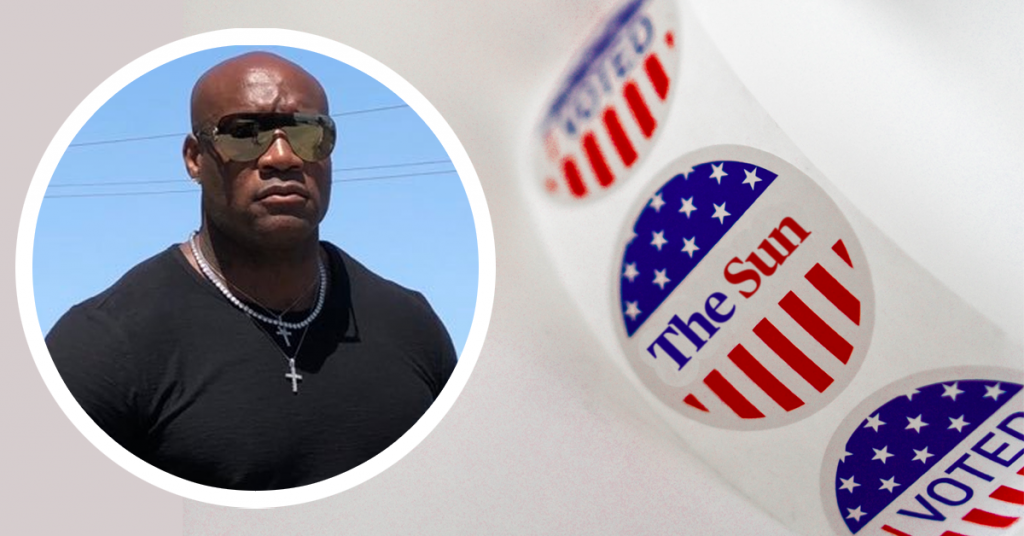 Milton declined to comment to The Sun on Friday, saying he is putting together his campaign and will release his platform next week.

A Clovis businessman and civil rights activist, Milton is running against Trustee Debbie Ikeda, who was the former president of Clovis Community College and was elected in 2016.

The decision to run comes one month after Milton wrote an open letter to Clovis Unified School District demanding the district switch voting method – from a hybrid at-large to districted elections.

In the letter, Milton threatened a lawsuit against CUSD, saying the district is not holding the board elections in accordance with the California Voting Rights Act, AB 182.

Milton argued that the at-large elections have prevented adequate minority representation on the board.

Milton urged Clovis Unified to re-register with the Fresno County Office of Elections within 45 days, after which he would seek legal action under the California Voting Rights Act.

However, the process for Clovis Unified to switch over to Milton’s preferred method of holding elections by area is a more complicated process under state law.

Since Clovis Unified trustees serve staggered terms, the board would also need to release the sequence in which the elections would take place. Once that is completed, the board would have to hold two more hearings over 45 days to give the public a chance to discuss the proposed boundaries and election sequence.

Newsom issued the order in March a couple of weeks after he declared a state of emergency due to the threat of COVID-19 and put California in a state of lockdown.

The order reads: “Whereas various political subdivisions within California are in the process of changing from an at-large method of election to district elections, existing law requires public hearings to be conducted within prescribed timeframes as part of this change, and conducting such hearings within these timeframes would be incongruent with public health officials’ guidance regarding social distancing.”

In other words, even if the Clovis Unified board wanted to make the change that Milton requested, the district would be unable to due to Newsom’s directive.

Outside of his efforts to change the Clovis Unified board elections, Milton also has been a big social advocate, giving a speech at the Juneteenth rally in Fresno.