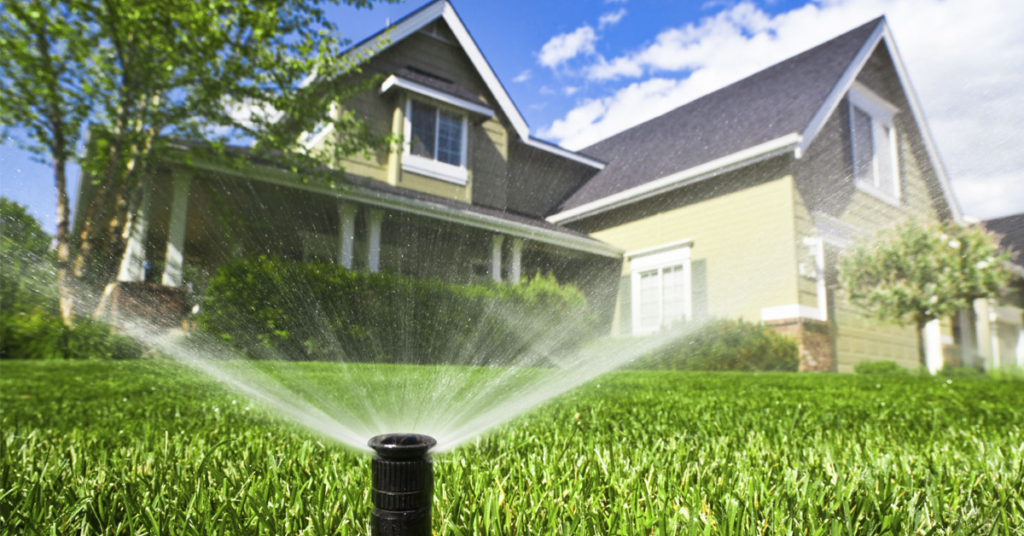 When it comes to securing a strong future for water deliveries, Fresno City Hall through its half-billion-dollar Recharge Fresno project gets a lot of hard-earned publicity of the good sort.

But don’t overlook the fine work being done in a similar regard by Clovis City Hall. Fresno’s neighbor to the northeast is busy making sure it, too, is drought resilient during what figures to be a 21st century full of impressive growth.

The Clovis City Council in July approved an amended deal with the Fresno Irrigation District concerning the conveyance of Kings River water to the city’s water system. The amended deal, according to minutes of the July 15 council meeting, includes “terms for the City to continue receiving Kings River water….” The agreement includes “the addition of a new water supply to meet future City growth and support implementation of the Sustainable Groundwater Management Act (SGMA).”

The original Clovis-FID agreement dates back to 1972. It needed to be modernized.

This is the paragraph in the minutes that caught my eye:

“To meet expected growth in relationship to the City of Clovis General Plan and the 2015 Urban Water Management Plan (UWMP), and to assist in compliance with SGMA, a supplemental agreement for a new water supply has been negotiated. The supplemental agreement is for a firm 7,000 acre feet of water available to the City annually and is not dependent on seasonal conditions. This water supply will be extremely valuable in multiple drought years. This new water supply will also provide for City growth.” (Those are my italics.)

The minutes read like a staff report – they have that much detail.

The minutes say the updated FID agreement assures the current formula for the allocation of Kings River water. In an average year, FID is entitled to about 450,000 acre feet of Kings River water. Clovis currently receives 6.12% of that amount – about 27,500 acre feet. The revised agreement, say the minutes, “allows for an additional allocation as lands within the FID service area annex to the City upon development…. The additional 1% will add about 4,500 acre feet, totaling approximately 32,000 acre feet in an average water year.”

At the same time, Sacramento is pleased as punch to see lots of growth that generates lots of tax dollars for Sacramento coffers.

The July 15 minutes note that “Senate Bill SB 606 and Assembly Bill 1668 require cities to set strict annual water budgets. Under the bills, each urban water provider will be required to come up with a target for water use by 2022. Fines for agencies failing to meet their goals can begin in 2027. Standards will be based on a formula that is made up of three main factors: an allowance of 55 gallons per person per day for indoor water use, dropping to 50 gallons by 2030; a yet-to-be determined amount for residential outdoor use that will vary depending on regional climates; and a standard for water loss due to leak rates in water system pipe lines.”

According to the minutes, staff believes the combination of secure sources of water plus the conservation mandates coming from Sacramento “will provide the City the necessary means to serve growth as defined in the General Plan.”

The minutes include a list of six sources of water for the City of Clovis in the coming 30 years plus the amount each source can be expected to deliver in a normal rain year. Add them up and the total is nearly 55,000 acre feet.

Keep in mind that Clovis doesn’t use 55,000 acre feet annually in a normal rain year. Public Utilities Director Redelfs told me on Friday that Clovis might use 35,000 to 40,000 acre feet in a typical year. At the same time, Redelfs said, Clovis is working hard to expand its capacity to treat surface water and reduce its reliance on groundwater.

“I think we’re on the way to doing good things here,” Redelfs said.