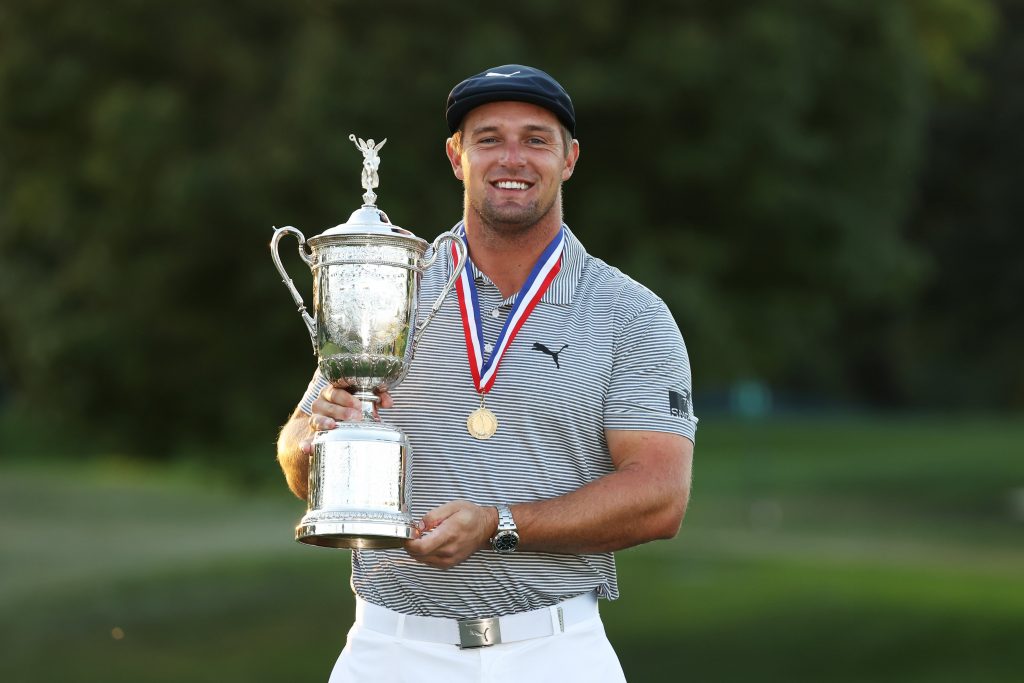 The Mad Scientist. Golf Hulk. Swole In One. Call Bryson DeChambeau whatever you want, but now you’ve got to call him a U.S. Open champion.

DeChambeau, one of the most fascinating characters in golf today, proved that his unconventional, cerebral approach to golf can pay off huge. He authored one of the truly brilliant final rounds ever played at the U.S. Open, a three-under gem punctuated by two birdies and an eagle. The only under-par round of the day and the only under-par scorecard for the tournament, DeChambeau finished at -6 to clinch his first major championship.

It was a remarkable mastery of a course that had dominated every other golfer in the field. The gentle Winged Foot that welcomed players to the U.S. Open on Thursday was a long, long way away. That version of Winged Foot was the deferential host, allowing 21 players to finish under par for the lowest aggregate scoring day in U.S. Open history. Justin Thomas won Thursday, carding a 5-under 65 that marked the best-ever round at Winged Foot in a U.S. Open.