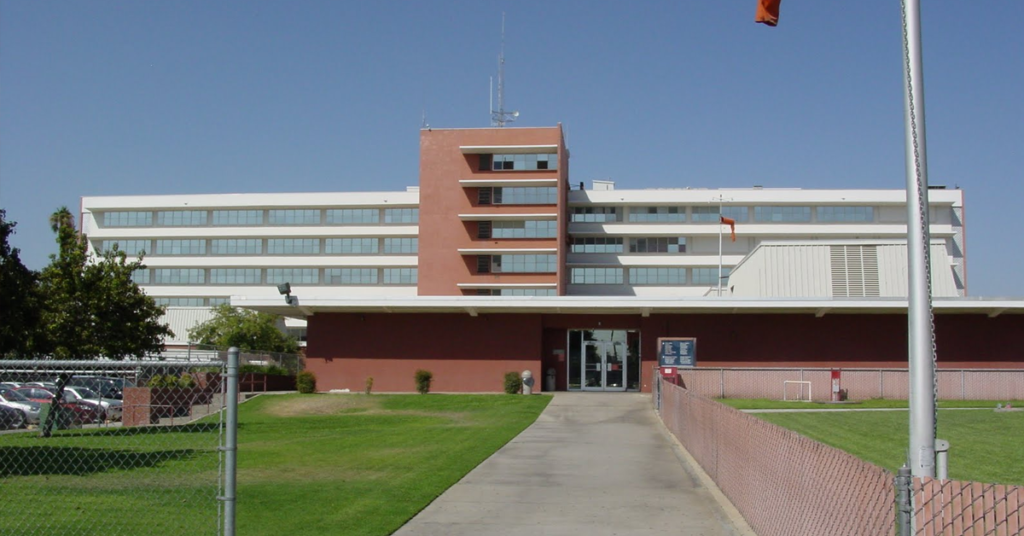 Fresno City Council nixed an agreement that it had with the county which would have resulted in a new affordable housing project in southeast Fresno.

Council Vice President Nelson Esparza brought forth a resolution in a special meeting Wednesday, one day before escrow was set to close on the former University Medical Center site located at Kings Canyon and Cedar.

CMG Construction planned to develop 800 units of affordable and senior housing, as well as mixed use commercial. As part of the deal, 40 percent of the units – about 320 – would be for low income families.

Normally when the county sells surplus land, it has to abide by the California Surplus Land Act, which means public entities such as the City of Fresno have the first crack at purchasing it before it gets put to auction to the highest bidder.

However, state law has an exception that allows for a direct sale to a buyer who agrees to build affordable housing on the property.

Since Fresno County does not directly handle affordable housing development, the county entered into a regulatory agreement with the city to oversee the development, which allowed the county to move ahead with the sale.

Financing difficulties, the COVID-19 pandemic and various issues surrounding the conversion of the property to housing units delayed the sale to this week, giving the city council time to renege on the agreement.

The city council said it backed out of the deal due to a conflict of interest, which caused the agreement to be “tainted.”

That description lines up with Steve Rapada, who used to be the chief of staff for County Supervisor Sal Quintero. Rapada surrendered to law enforcement in October 2020 and was charged with a conflict of interest felony.

At the time of his arrest, sources told The Sun that Rapada served as a paid consultant to CMG Construction while on Quintero’s staff.

Esparza said that he thought the deal had previously run its course due to the various delays in the project. He said the city received a letter from the county on Tuesday announcing that the sale was set to close, so he called a special meeting to kill it.

“I know there are critics out there who would lay the blame at the city’s feet for withdrawing from this particular proposal with these particular partners, and I’m here to say that that’s a fallacy,” Esparza said. “To me, this is not a controversial decision for this council.”

Esparza added, “This is a very unfortunate predicament for this neighborhood and our residents who want to see this property thrive sooner rather than later, and I think we’ll certainly be looking forward to the next opportunity to transform this campus. We want to go to the dance too, but the city is not willing to work with this tainted deal.”

On the county side, Supervisor Buddy Mendes questioned why the city would choose to axe a needed affordable housing project and said Esparza is choosing to back out due to political reasons.

“If you need affordable housing, which the City of Fresno does, correct? Why would you reject this? They’re basically throwing affordable housing away, because they don’t like this politically now,” Mendes told The Sun.

Mendes noted that Esparza voiced his opposition to the county over the project that turned Smuggler’s Inn into affordable housing for the homeless through the state’s Project Homekey. Smuggler’s Inn is located in central Fresno and is part of Esparza’s district.

Even though the city has axed the deal, the project is not dead. The county has the option to move through the Surplus Land Act – which could take a few months – and CMG Construction or another developer can take on the job to build affordable housing units on the property.