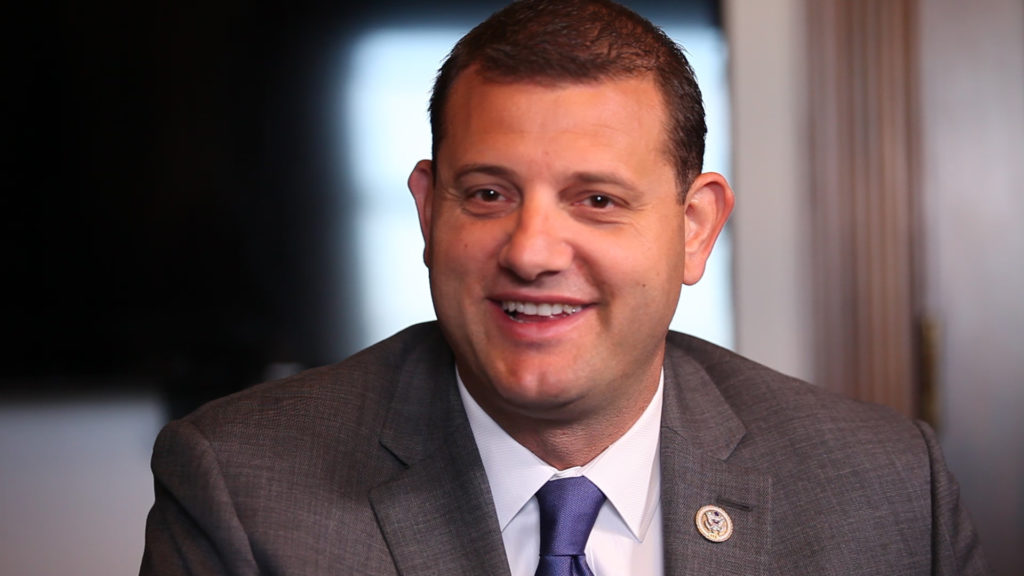 The $2.3 trillion package could provide billions to support the over budget and behind schedule bullet train.

Yet, the plan could also serve as a death knell of sorts both on Capitol Hill and for the project itself.

One reason? Biden could also follow former President Donald Trump and deny Federal support for the train. In 2019, Trump terminated a $1 billion Federal agreement with the state’s High-Speed Rail Authority.

Under Biden’s proposal – which has not been hashed out yet – $80 billion would go toward passenger and freight trains.

The plan is light on details so far, leading to speculation on where exactly the $80 billion would go if the bill passes.

The High-Speed Rail Authority has openly jockeyed for a part of it.

But if Biden decides to back the bullet train, that could eliminate key bipartisan support for the plan.

In an interview with Nexstar over the weekend, Rep. David Valadao (R–Hanford) left open the possibility of supporting the plan, calling for additional details to be released along with greater Congressional consultation.

Valadao’s support could hinge on Biden keeping his distance from High-Speed Rail.

“Those in the Central Valley, who may have been forced to sacrifice their land, businesses, and homes for a project that will offer them few, if any benefits, know all too well how devastating the high-speed rail has been for our state. The California High-Speed Rail project has demonstrated itself to be a waste of taxpayers’ hard earned money,” said Valadao in a statement to The Sun.

“The project is behind schedule, nearly $70 billion over budget, and will not deliver on the promises it made to voters regarding speed, travel times, and usage levels. California High-Speed Rail continues to manipulate its project’s scope, and they have broken promises and abandoned communities like Wasco.

“Spending more taxpayer dollars to fund an already wasteful project would be irresponsible, which is why I encourage the Biden Administration to work with Republican lawmakers to ensure this effort actually reflects the infrastructure needs in our districts.”