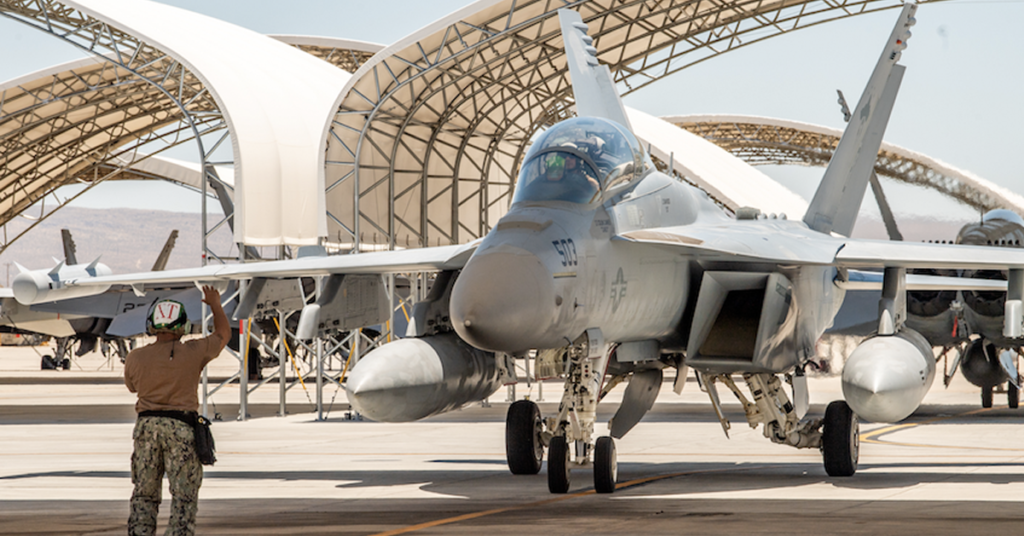 The two high-magnitude earthquakes that struck Ridgecrest on July 4 and 5 are estimated to have caused more than $5.2 billion in damage to Naval Air Weapons Station China Lake, the Pentagon announced in an estimate to contractors.

The desert base, home to the Navy’s most advanced research and development facilities, was cited as the likely epicenter for the two quakes by the U.S. Geological Survey.

The Navy conducted a 13-day survey of the base to evaluate damage to buildings, aircraft hangers, and laboratories.

In total, $2.2 billion of the more than $5 billion was assigned to damage sustained by buildings, including an air traffic control tower.

The base was declared “not mission capable” and was evacuated shortly after the two shakers struck. Within a week, some flight operations began to resume.

$100 million in emergency funding for repairs was included in the House of Representatives version of the National Defense Authorization Act in July due to a push from House Minority Leader Kevin McCarthy (R–Bakersfield) and Rep. Paul Cook (R–Apple Valley).