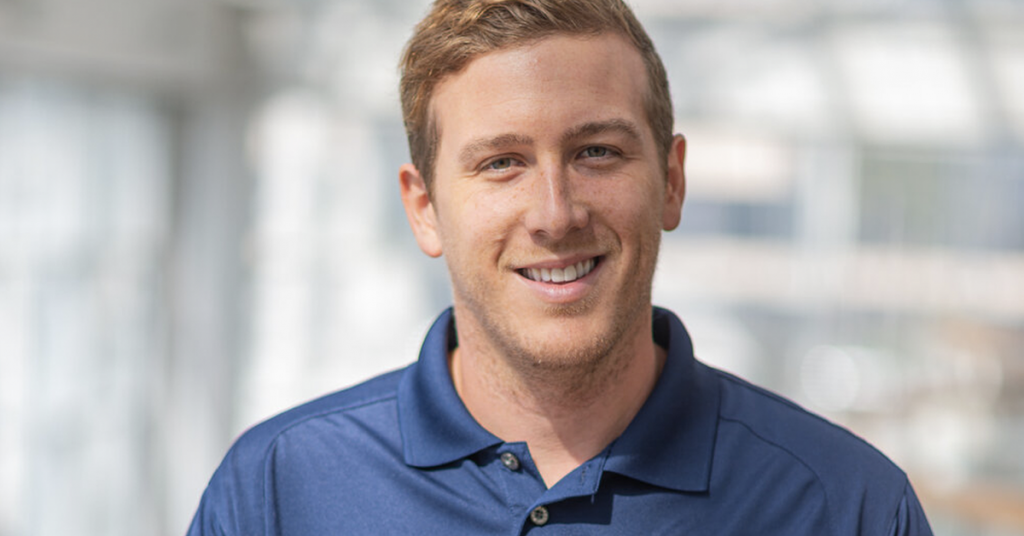 With Bakersfield City Councilmember Willie Rivera announcing that he will vacate his seat when the council ratifies the November 2020 election results, the City Attorney has given the council the green light to hold a special election to replace the Ward 1 representative.

In May, Rivera announced his intent to vacate the seat and his support of a special election to take place along with the general election in November.

The City Council is scheduled to vote on the resolution at the council meeting on Wednesday.

After Rivera made his announcement, the City Clerk’s Office received 32 emails and 11 voicemails in support of the resolution and one letter against it.

Goldner argued that the City Council would violate the Bakersfield City Charter and California Government Code if the city holds a special election before Rivera’s resignation becomes effective.

The only way to hold a special election would be if the ward’s constituents file a petition with the city, Goldner argued.

“If the City Council wishes to fill an elected office by either a special election or appointment, that office first must actually be vacant,” Goldner wrote. “I respectfully urge you to comply with the law.”

Gennaro and Drimakis argued that the law is open for interpretation that a vacancy can be scheduled for a future date, giving the city council the ability to act and plan to fill the vacancy with a special election.

If the city council approves the resolution, whoever wins the special election would be sworn in on Dec. 16 alongside the other new councilmembers.