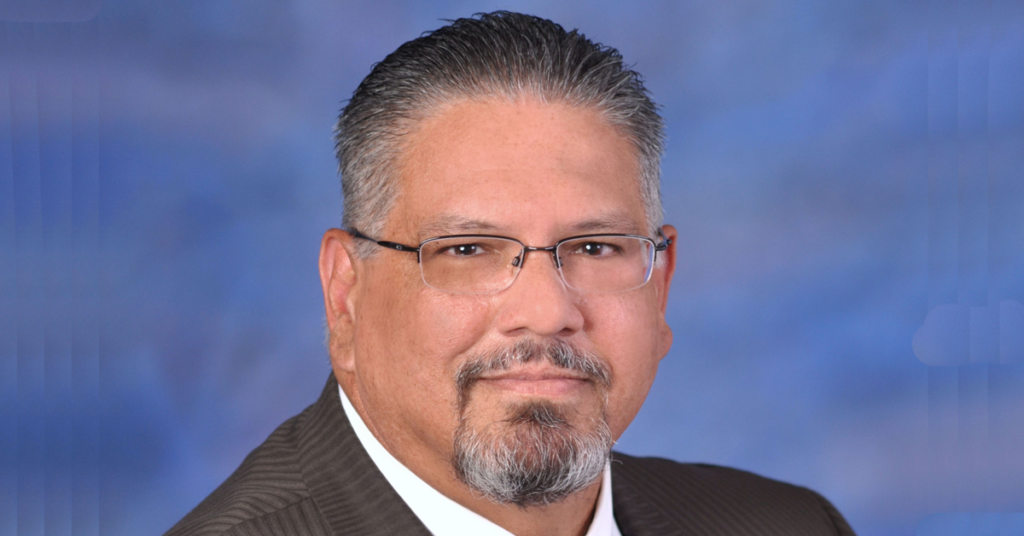 The body recovered from a submerged SUV in the Kern River on Sunday was missing McFarland City Manager John Wooner, the Kern County Coroner confirmed Wednesday.

Wooner’s body was found inside his 2012 Dodge Durango, which was immersed in the Kern River along Highway 178 near the Sandy Flat Campground outside of Bakersfield.

According to The Bakersfield Californian, Wooner was seated in the back of the car and not wearing a seat belt.

Wooner was identified via his dental records. The coroner will conduct an autopsy to help determine the cause and circumstances surrounding his death.

The late McFarland City Manager’s Durango was discovered on Saturday. The California Highway Patrol said that Wooner made an unsafe turn before the vehicle tumbled down an embankment into the Kern River.

The car appeared to have been submerged for some time. CHP Officers on-scene Saturday said that the discovery of Wooner’s SUV is owed to a recent drop in water level on the Kern River.

Wooner vanished in May and was last seen visiting Hillcrest Memorial Park, a cemetery in Bakersfield nearly 11 miles from where his body and car were found.

He was placed on administrative leave for 30 days during his disappearance before an interim City Manager, David Tooley, was named.