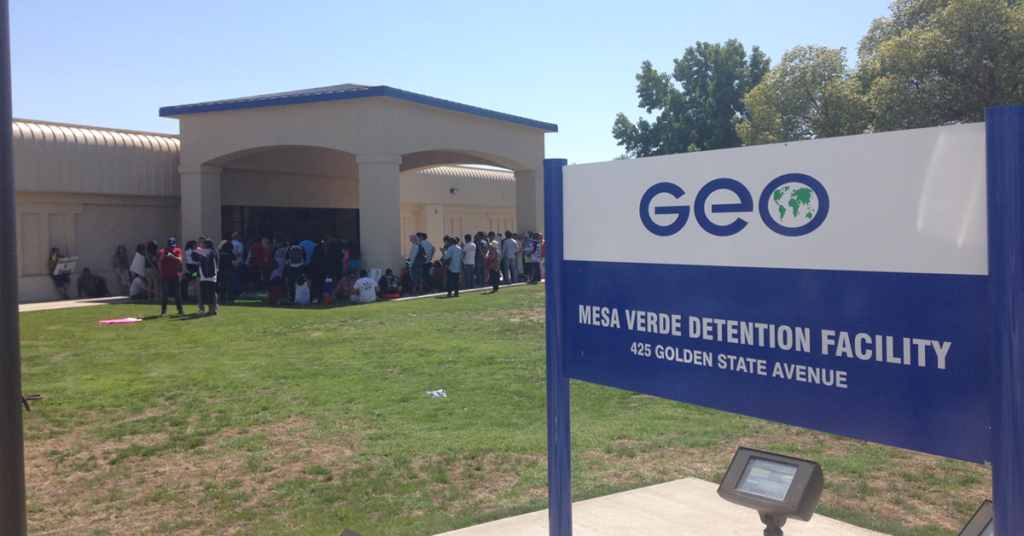 The American Civil Liberties Union of Southern California filed a lawsuit against the city of McFarland and its council Monday night. The ACLU is challenging the approval of a new ICE detention center.

Back in April, the McFarland City Council agreed to convert two prisons in McFarland into a detention center.

This decision was met with mass protests and opposition. Protestors believe the facility would lead to family separations and racial profiling. Those in support of the facility say it will bring jobs to McFarland. The ACLU says the council illegally restricted public participation.