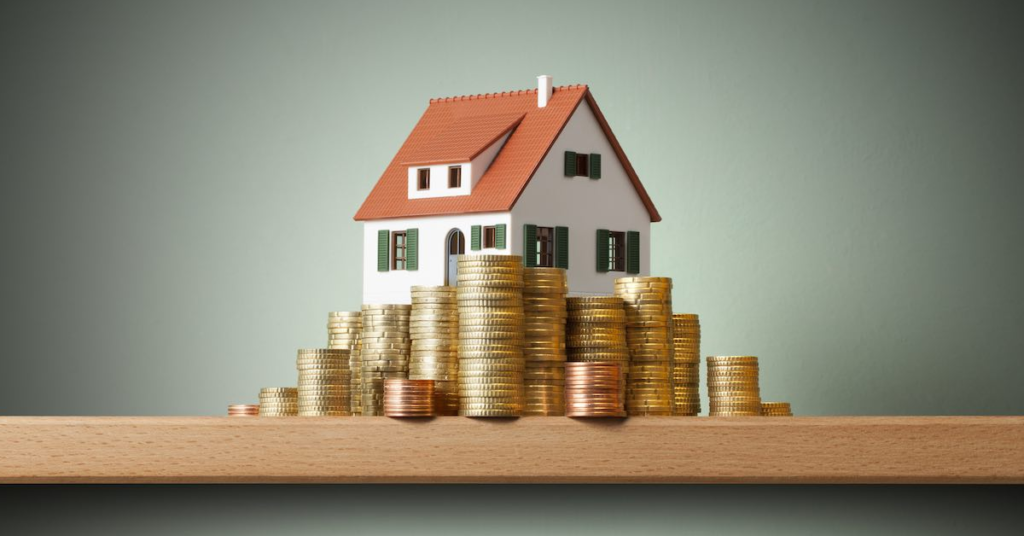 Thanks to the coronavirus outbreak, California taxpayers are seeing a financial silver lining of sorts: many of their 2019 tax obligations are being delayed.

The U.S. Treasury Department announced this week that the Internal Revenue service would delay the 2019 tax filing and payment deadline by 90 days – from the typical Tax Day of April 15 to July 15.

Similarly, California’s Franchise Tax Board – the state’s equivalent of the IRS – announced it, too, would push back filing and payment to July 15.

Californians pay property taxes semi-annually, with a delinquency date (i.e. the final due date) on Dec. 10 and April 10 each year.

The push to delay the property tax deadline sparked misplaced anger at California’s counties, who are tasked with collecting the tax on behalf of the County, its cities, school districts, and special districts.

“[The City of Fresno] has taken swift action to support our businesses and residents with business fees/taxes, public utility payments, price (gouging and) moratorium on residential/commercial evictions,” Arias tweeted. “Time for [Fresno County] to help with removing late fees or delaying property taxes.”

Only the California State Legislature and Gov. Gavin Newsom have the authority to move the tax payment delinquency date, as the deadlines are set by California’s Revenue and Tax Code.

Currently, the California State Legislature is in recess due to coronavirus. A decision by Gov. Newsom to issue an executive order to delay property tax collection comes with major consequences.

Less than one week before the taxes are due, Kern County officials declared its tax collector’s office a non-essential service, closed its offices, and extended the property tax deadline to May.

Beyond the legal consequences for Kern County, if there were a widespread delay in the April property tax payment deadline, there would undoubtedly be winners and losers.

Here’s who they are:

Newsom and legislators are under immense pressure from California banks and mortgage holders to move the property tax deadline.

Many of these financial institutions, through “impound accounts” or “escrow accounts,” pay property taxes and insurance for the homeowner.

For homeowners, they pay into their escrow accounts in monthly installments as part of their total mortgage payment.

Those financial institutions pay homeowners minor interest, set at a statutory minimum of two percent, earned on the escrow account.

The argument presented by banks to Newsom and legislators is that holding mortgage escrow account funds ensures greater liquidity, or cash reserves, to help the bank operate during a financially unstable period.

Just as banks would have extra cash reserves by holding onto funds in escrow accounts, homeowners who do not have escrow accounts will have the same cash to use for an extended period of time.

But, data shows, the share of homeowners who pay their property taxes directly is shrinking by the year.

According to a 2017 study by CoreLogic, only 43 percent of California homeowners with a mortgage paid their property taxes directly to the tax collector.

The other 57 percent of California mortgages utilized an escrow account with their lending institution.

The Board of Equalization, California’s property tax regulator, estimates that 54 percent of property tax revenue is sent to the state’s school districts.

If you’ve ever reviewed a property tax bill, you’ve likely seen the exact amount you spend annually per school bond.

Bondholders, largely institutional investors such as retirement funds, invest in municipal bonds or other government bonds due to their low risk and stability compared to the stock market.

The rationale behind their low risk and stability are threatened when the indebted government agency (such as a school district) fails to make timely payments.

The direct impact for school districts? A downgrade in their credit rating.

Another key loser in the San Joaquin Valley would be the City of Fresno.

More than a decade after the city teetered on the verge of bankruptcy due to crushing bond debt, the state’s fifth largest city spent the ensuing years getting into better financial shape.

In the process, Fresno managed to shed its status as financially mismanaged and saw its junk bond rating rise greatly by Moody’s and Standard & Poor’s credit agencies.

Editor’s Note: A prior version of this story reported that escrow or impound accounts earn no interest. This story has been updated to reflect California Civil Code section 2954.8.