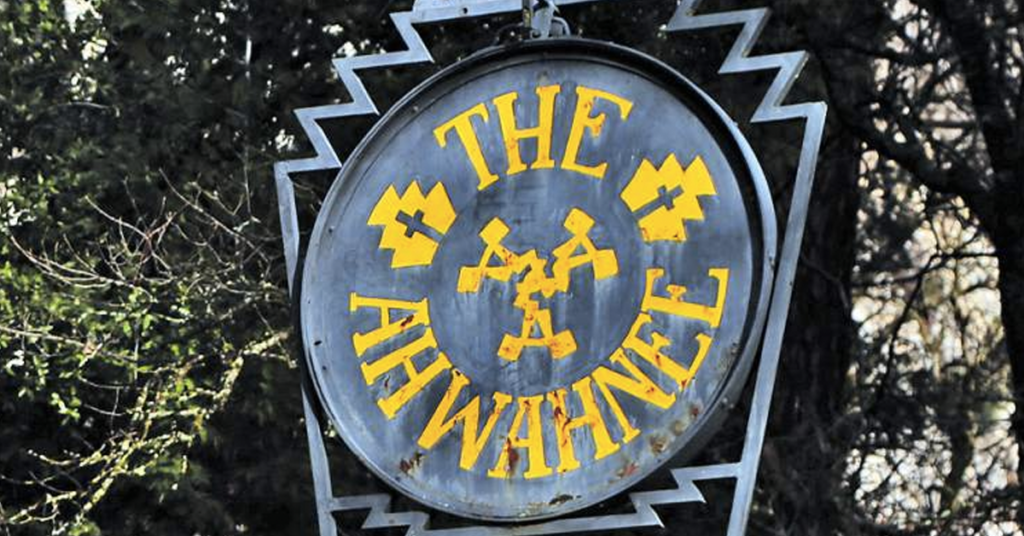 The well-known, historic names of various sites and amenities have been returned to Yosemite National Park after the National Park Service and a former concessionaire settled a dispute over ownership of the trademarks.

After the Delaware North Company was not renewed as concessionaire for the park, the names for the Ahwahnee Hotel, Wawona Hotel, Curry Village and Badger Pass Ski Area vanished.

In September 2015, Delaware North’s subsidiary – DNC Parks and Resorts at Yosemite – filed suit against the National Park Service claiming ownership of some trade names and trademarks, including the site names.

Since 2016, the names were changed to The Majestic Yosemite Hotel, Big Trees Lodge, Half Dome Village and Yosemite Ski & Snowboard Area, respectively.

DNC Parks ran Yosemite’s lodging, retail and food services for over 20 years, but it was replaced in March 2016 by Yosemite Hospitality LLC.

The National Park Service paid DNC Parks $12 million in the settlement. DNC Parks demanded over $50 million in compensation for the rights to the names in the lawsuit.

The Yosemite Valley Lodge is the only location keeping its name. It was previously called Yosemite Lodge at the Falls before 2016.

All of the original signs are still in place. They were covered up by temporary signs since 2016.