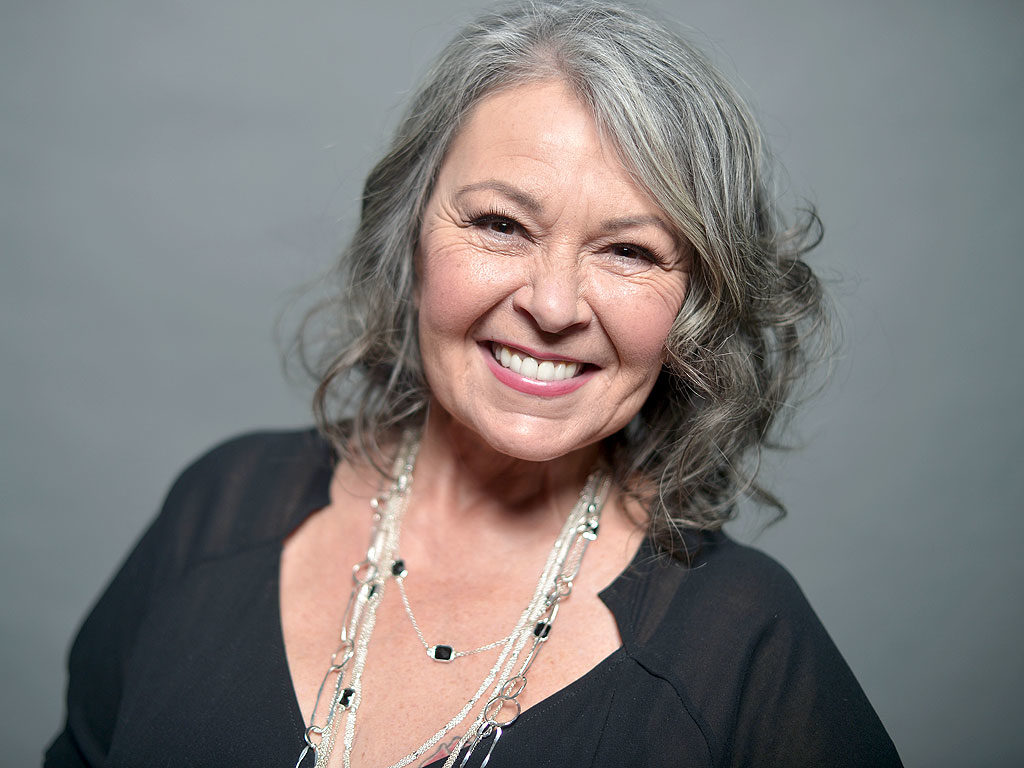 The Big Fresno Fair announced its first four acts for the 2019 Fair.

Comedienne Roseanne Barr will headline the Big Fresno Fair on Tuesday, October 8, at the Paul Paul Theater at the Fresno Fairgrounds.

Barr is best known for her eponymous television show which ran for nine years in the late 1980s and early 1990s and returned last year for a short run before controversy over the star’s tweets led to its cancellation and a Roseanne-less spin-off.

And on October 10, a combination of R&B and funk will rain from the Paul Paul Theater as Tower of Power and WAR will do a collaborative set.

Tickets go on pre-sale for Big Fresno Fair Fan Club members on May 7 at 9 a.m., then go on sale for the general public on May 14.