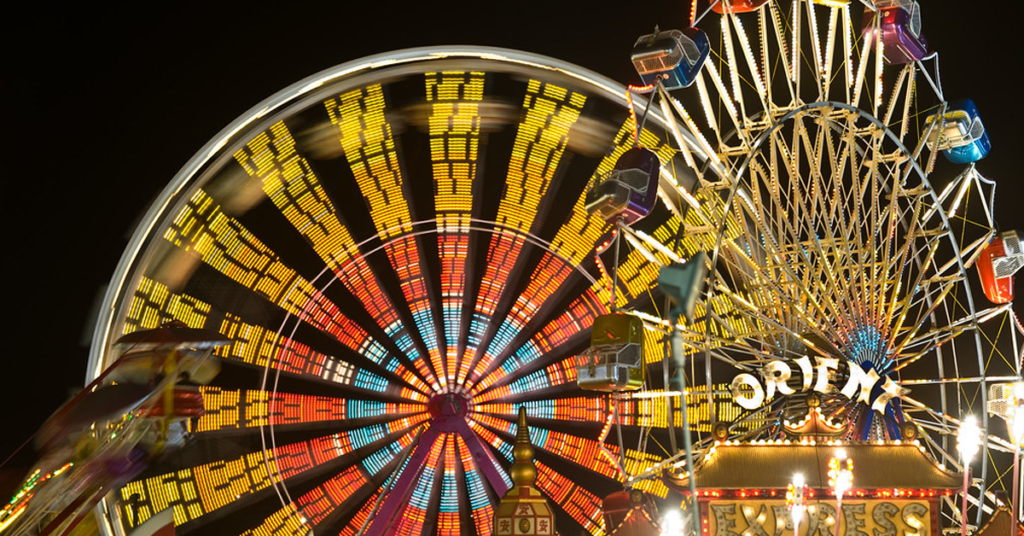 The California Mid-State Fair in Paso Robles is off for 2020, the Central Coast-based fair board announced Thursday.

Mass gatherings like a major fair or sporting events have routinely been slotted in Newsom’s fourth of four reopening phases.

The fair, originally planned from July 22 to Aug. 1, is still exploring options for 4-H students will be able to show and sell animals.