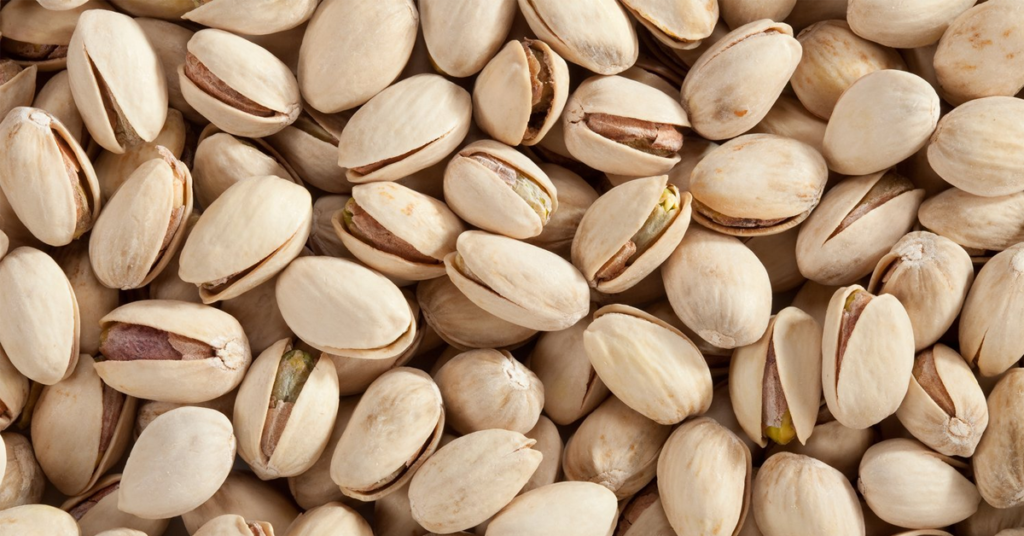 A push by a major Fresno farming family to launch a brand-new pistachio processing plant has hit a speed bump, courtesy of their former processor: Wonderful Pistachios.

It’s just the latest salvo in a brewing pistachio war.

In mid-December, the Assemi Brothers signed a settlement agreement with the County of Fresno to indemnify the county while halting construction on a massive pistachio processing plant, located in western Fresno County.

The settlement came one week after Wonderful Pistachios, the long-time processor of Assemi-grown pistachios, filed a lawsuit under the California Environmental Quality Act (CEQA) to halt construction of a competing processing plant.

The agreement notes that Fresno County issued a stop work order to the Assemi Brothers in late October, more than a month before Wonderful filed its suit, after discovering that construction exceeded the permits issued to the company.

The County’s permitting, issued in September, allowed the Assemis to “to construct 49 silo foundations and to conduct associated grading only.”

Later, the County found that construction included “above-grade steel structures for which no construction permit was issued and no inspections conducted by the Department.”

As part of the agreement, the Assemi Brothers agreed to commit $250,000 in escrow to indemnify the County of Fresno for litigation arising from the plant’s construction, including the Wonderful suit.

A legal war over nuts

The Assemis and Wonderful Pistachios, owned by Beverly Hills billionaires Stewart and Lynda Resnick, have been locked in legal strife since September, when the Assemis filed a lawsuit claiming that Wonderful was withholding roughly $25 million in grower performance bonuses from the 2018 harvest year.