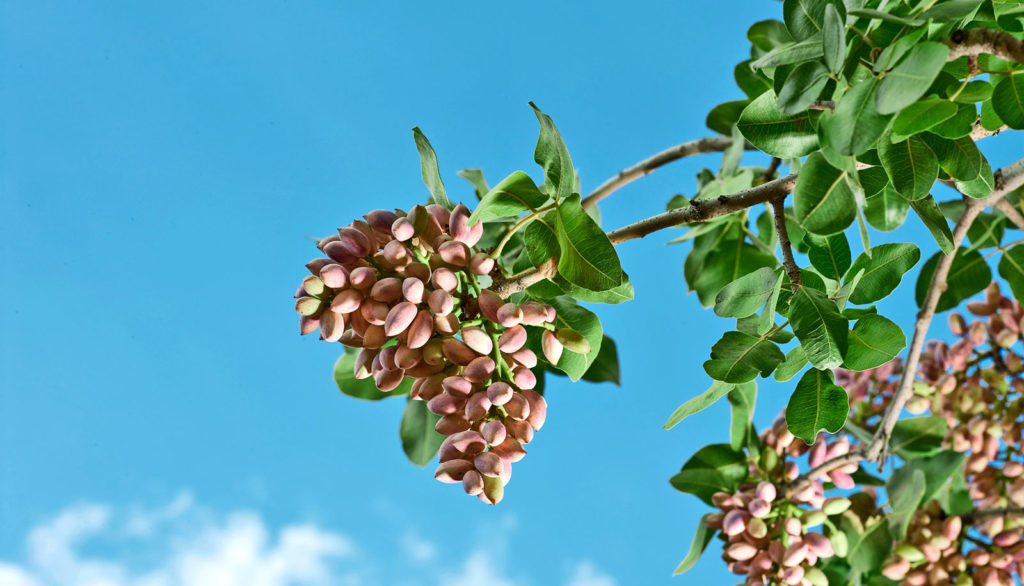 The U.S. Department of Agriculture announced that President Donald Trump authorized $16 billion in relief for agriculture affected by the current trade war.

The vast majority of the relief program – $14.5 billion – amounts to direct payments to farmers via the USDA’s Market Facilitation Program.

For tree nut producers, the payments are calculated based on acreage in production in 2019. Dairies will receive per hundredweight payments on production history, the department announced in a release.

Payments will be introduced in three phases. The first phase will begin in late July or early August following the USDA Farm Service Agency’s crop reporting period on July 15.

If trade conditions still warrant payments, the second and third phases of payments are likely to be made in November and early January 2020.

“President Trump has great affection for America’s farmers and ranchers, and he knows they are bearing the brunt of these trade disputes,” Sonny Perdue, Secretary of Agriculture, said in a statement. “In fact, I’ve never known of a president that has been more concerned or interested in farmer wellbeing and long-term profitability than President Trump.”

The USDA is also dedicating $1.4 billion to purchase surplus fruits, vegetables, livestock, and milk via the Food Purchase and Distribution Program for distribution to schools and food banks.

Eligibility requirements for the programs have yet to be released.