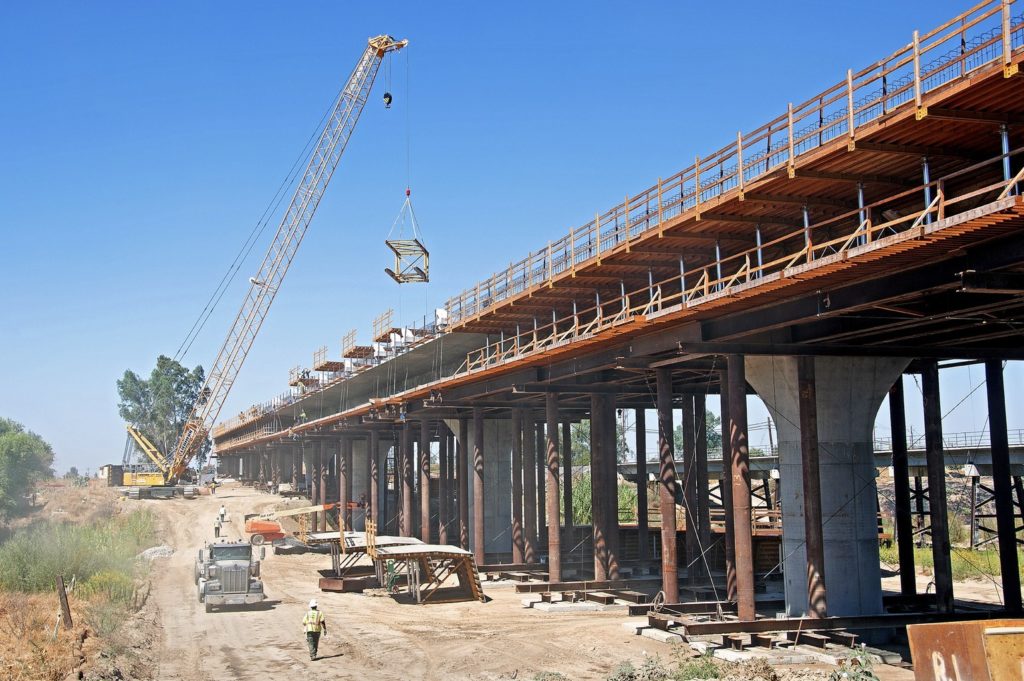 Efforts to keep high-speed rail from relying on operating subsidies have been squandered in the state legislature.

State Asm. Jim Patterson (R–Fresno) introduced Assembly Bill 3278 earlier this year, which would uphold the no-subsidy requirement that voters approved in 2008 in Prop 1A – the high-speed rail bond.

The bill passed through the Transportation Committee in May with bipartisan support.

However, Appropriations Committee Chairwoman Lorena Gonzalez-Fletcher (D-San Diego) put an end to Patterson’s hopes by killing the bill aimed to stop the state and its High-Speed Rail Authority from performing a bait-and-switch.

Patterson decried the move, as the bill was halted without a committee hearing.

“The People of California got it right when they made clear there would be no operating subsidy for the bullet train under Prop 1A,” said Patterson in a statement.

“Killing AB 3278 for rank, political reasons overrides the express will of the people just because a batch of special interests said to do so.”

The California High-Speed Rail Authority released its 2020 Draft Business Plan, which declares its intent to use an operating subsidy whenever the trains start running.

The independent Legislative Analyst’s Office reviewed the plan and determined that Rail Authority’s plan to rely on a $54 million per year state subsidy violates Prop 1A.