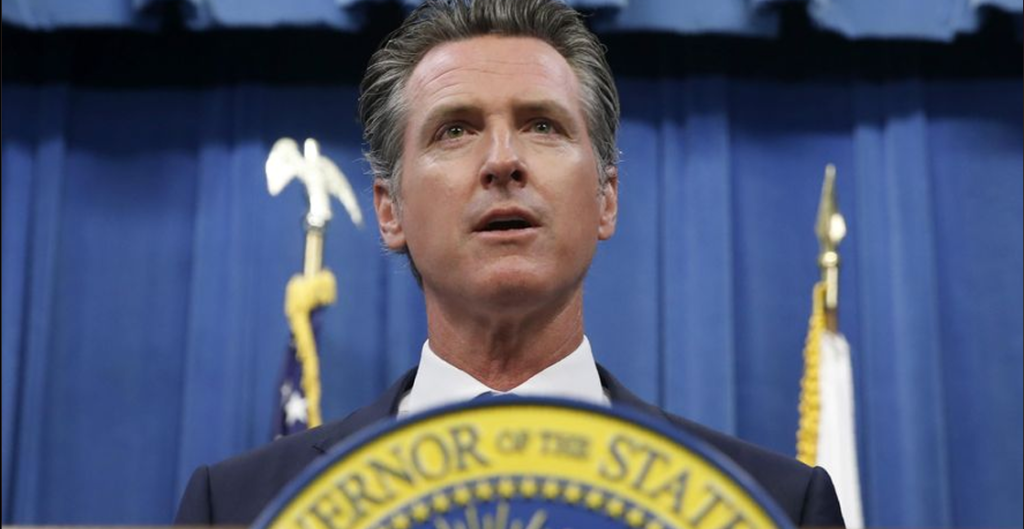 Gov. Gavin Newsom gave a preview Tuesday at the behind-the-scenes negotiations to get water users and environmental groups on the same page about plans to improve fish habitats through the Sacramento-San Joaquin Delta.

In an Op-Ed published in CalMatters, Newsom announced his support for the so-called voluntary agreements between state and federal water agencies, water districts and other users, and environmental groups to generate a consensus about the amount of water expected to flow through rivers into the Delta to sustain fish populations.

In the piece, Newsom the plan would “significantly increase the required amount of water flowing through rivers and the delta” over a 15-year period and adding 60,000 acres of habitat for fish species.

Separately, he set a goal to double California’s struggling salmon population by 2050. In the

Efforts, like the Central Valley Chinook salmon, have been pilloried for exorbitant cost of respawning the species, with estimates the cost to taxpayers and water users at $178,000,000 per spawned fish in the most recent run.

A briefing document prepared by the Newsom administration set the target for the agreement at 800,000 to 900,000 acre feet of additional water being sent to the Delta to meet the state’s goals for habitat and population growth.

Financially, the agreement is set to reap $5 billion for the environmental work, with water users and the State of California chipping in 44 and 42 percent of the cost, respectively.

As for environmental groups, Newsom said in his Op-Ed that they would retain a seat at the table as part of oversight on the agreements.

Water groups, who were onced faced with the daunting prospect of major unimpaired flows through rivers into the Delta under the State Water Board’s proposed Bay-Delta Plan, expressed optimism over Newsom’s support of the prospective agreements.

“After years of negotiations, ACWA and its members are excited to see progress on this collaborative approach that will be essential to California’s water future,” said Dave Eggerton, President of the Association of California Water Agencies. “We are eager to learn more details about the new proposed framework and remain encouraged by the Administration’s strong support for voluntary agreements.”

Read the Newsom Administration’s breakdown of the Voluntary Agreements