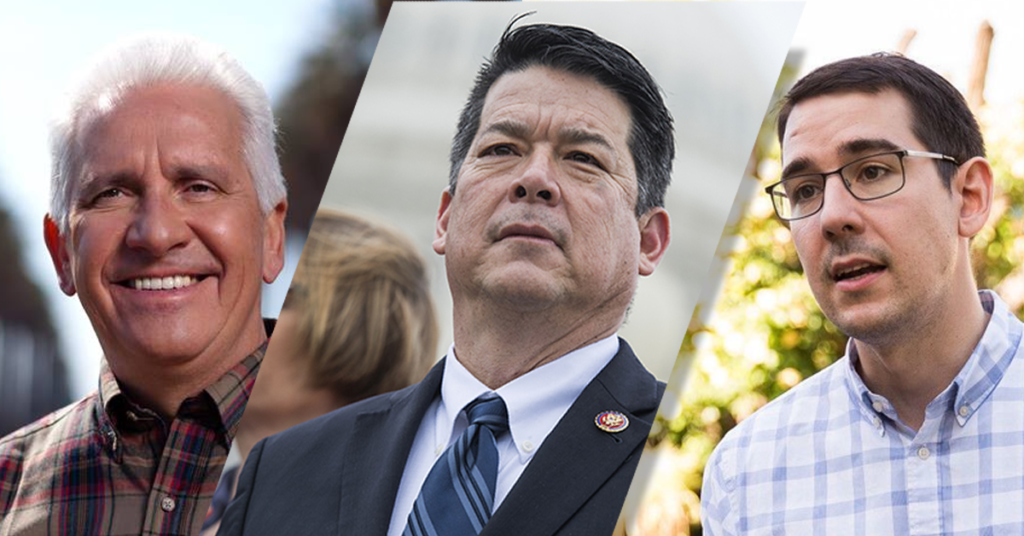 Three Valley Democrats announced their support for an impeachment inquiry into President Donald Trump on Tuesday, ahead of Speaker Nancy Pelosi formally announcing the inquiry.

Reps. Josh Harder (D–Turlock), Jim Costa (D–Fresno) and TJ Cox (D–Fresno) announced their support of the proceedings on Tuesday. Harder led the day with a late morning announcement. Cox and Costa made their announcements Tuesday afternoon.

The announcements come on the heels of news that Trump placed a hold on $391 million in military aid to Ukraine ahead of a conversation with President Volodymyr Zelensky.

“Last week, we found out that the [P]resident himself may have put our national security at risk, invited another foreign government to interfere in our election, and used American tax dollars to further his own political agenda,” Harder said in the statement late Tuesday morning.

“Anyone willing to sacrifice the national security interests of the United States for their own benefit is unfit to be president,” Harder continued. “If these allegations are true, it’s time for the House to open impeachment proceedings.”

In his statement, Cox said he “didn’t come to Washington to impeach a president,” yet voiced his support of an impeachment inquiry.

“[W]hen the President of the United States is putting his personal and political interests ahead of the American people and abusing the Constitution, we have a duty to investigate and follow the facts where they lead,” Cox said in his statement. “An impeachment inquiry will allow us to break through the President’s stonewalling and obstruction and get the answers the American people deserve.”

Costa, who serves on the Foreign Affairs committee, will have a role to play in an impeachment inquiry.

“The allegations the President may have used his position to intimidate a foreign government for personal gain are alarming,” Costa said. “I support an official impeachment investigation. It is paramount the six committees that have jurisdiction continue to investigate whether any high crimes and misdemeanors have been committed by President Trump.”

He did, however, urge caution as impeachment proceedings continue.

“We should not jump to premature conclusions. We must follow the facts where they lead. I look forward to the truth coming out.”

In response to Pelosi’s announcement Tuesday, Rep. Devin Nunes (R–Tulare) dismissed the move as nothing more than ineffective political theater

“With the failure of the Russia collusion hoax, Pelosi is trying to convince Americans that Democrats are moving forward with impeachment anyway,” Nunes said in a statement Tuesday. “But they have neither the support of the American people nor the votes to impeach, which is why her remarks today were really just empty words with no significance at all.”

“Instead of solving problems, the Democrats are putting on a performance of impeachment Kabuki theater.”