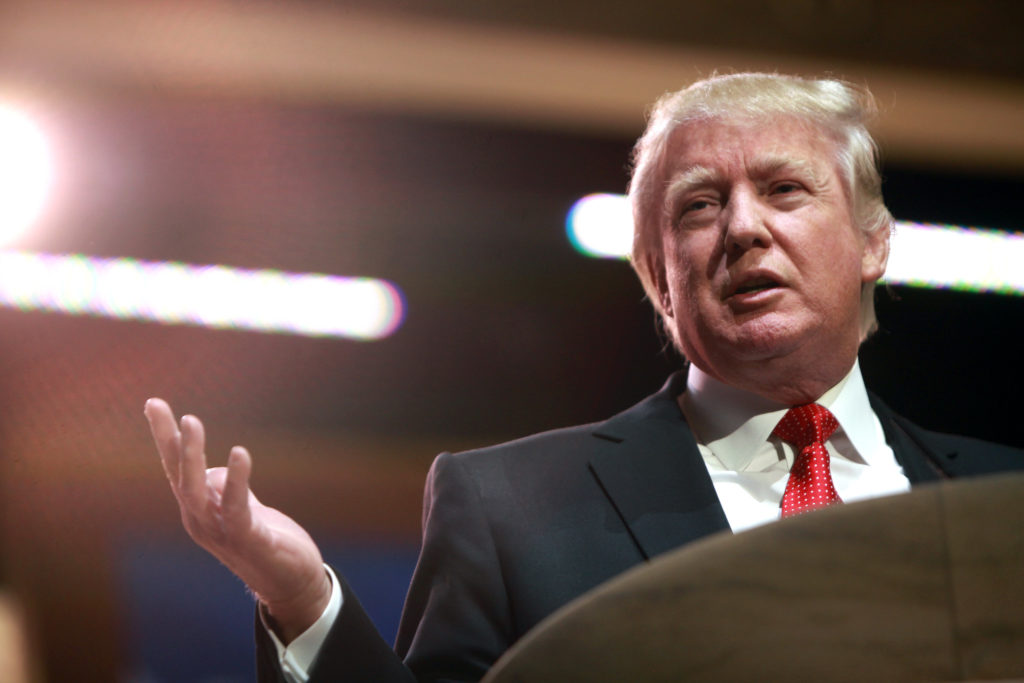 President Donald Trump and Republicans scored a legal victory over the State of California on Tuesday as a Federal judge blocked a new state law requiring presidential candidates turn over five years of tax returns in order to appear on the March 2020 primary ballot.

U.S. District Judge Morrison England granted a preliminary injunction against Senate Bill 27, blocking enforcement of the newly-enacted law adding preconditions to Presidential primary ballot access on the basis that it was likely unconstitutional.

“California pushed the envelope even further by passing the Act as an ‘urgency statute’ that would go into effect immediately,” England wrote in his ruling Tuesday. “The Act was deemed ‘urgent’ in this regard even though California had been conducting presidential primary elections without a tax disclosure requirement since the dawn of American income taxes more than one hundred years prior.”

In court and in his ruling, England noted the main factor behind the law was aimed at Trump.

“The elephant in the room is President Trump’s tax returns — that’s what this is about,” England said Tuesday. “But it does have implications that are far-reaching.”

However, the law threatened not only Trump, but Democrats currently seeking to oust him in 2020, too.

According to a report from the Los Angeles Times, no Democratic Presidential contender had provided five years worth of tax returns.

“The Judge was very clear that SB 27 was unconstitutional and that the State has no authority to interfere with a qualified candidate appearing on the California Presidential Primary ballot,” Trump/GOP lawyer and former Secretary of State nominee Mark Meuser. “California cannot pass a law that interferes with the Republican Party selecting the standard bearer of its choosing.”

For his part, California Secretary of State Alex Padilla maintained that the law was constitutional but did not give an indication as to whether the state would pursue an appeal.

“We remain firm in our belief that SB 27 is constitutional and provides invaluable transparency for voters as they decide who will hold the most powerful office in the United States,” Padilla said in a statement.

Republican State Senate Leader Shannon Grove (R–Bakersfield) celebrated the decision and pushed for the Golden State to abandon an appeal of England’s ruling.

“Legislative Republicans have argued that SB 27 is unconstitutional, and this court ruling reaffirms this stance,” Grove said in a statement. “The majority party attempted to interfere with the upcoming primary election and their efforts were unsuccessful.”

“Now that the written ruling is out, I urge Governor Newsom to accept this decision and not pursue an appeal which will only waste taxpayer dollars,” said Grove.