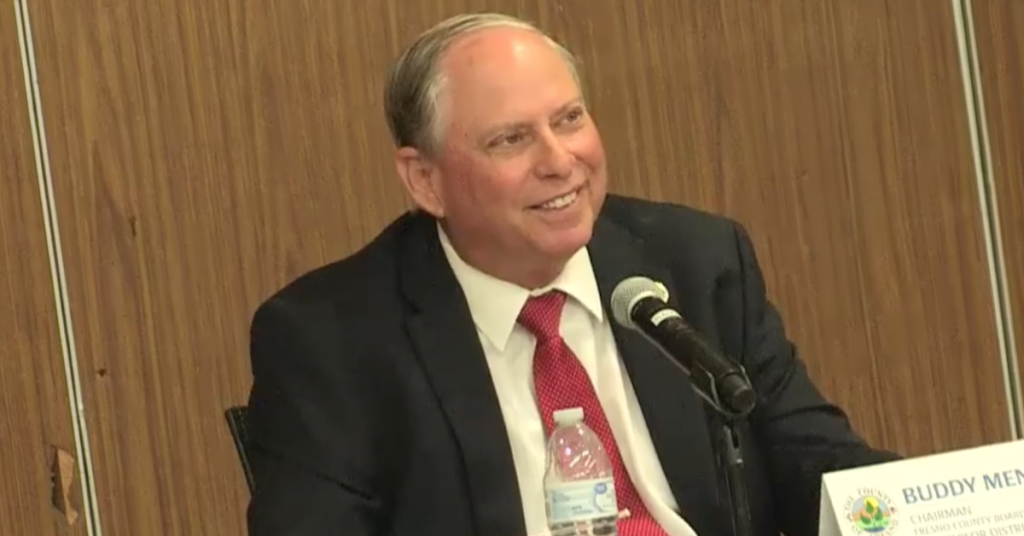 Is Fresno County truly falling behind in spreading its resources to combat coronavirus, as State Asm. Joaquin Arambula (D–Fresno) and some Fresno City Council members suggest?

Following a two-week push – sparked by a masked shouting match with Fresno County Supervisors two weeks and capped with Tuesday’s joint hearing between city and county officials – the answer appears to be ‘No.’

Ultimately, the reported data paints the opposite picture of Fresno County’s response compared to the slow pace the City of Fresno has spent its relief funds.

According to numbers reported by the Treasury’s Inspector General, Fresno County received $81.6 million in CARES Act relief while the City of Fresno received $92.8 million.

In percentage terms, Fresno County has doled out 32.8 percent of its Federal funds.

Meanwhile, the City of Fresno has distributed 13.5 percent of its Federal relief funds.

“I think when you look at the numbers, the numbers speak for themselves,” said Fresno County Supervisor Nathan Magsig. “What is troubling to me is that you keep hearing the same narrative out of many different sources, whether it be the Fresno Bee or Joaquin Arambula, but it just goes to show that they haven’t done their homework or they have some type of agenda, which I can’t figure out.”

“It’s amazing how a false narrative can be pushed forward,” Mendes said. “They say ‘If you tell a lie long enough and loud enough, it becomes the truth.’ That is actually my reaction, because facts don’t lie. We’ve spent way more money than [the City has].”

Although it has not been officially reported yet by the Inspector General’s Office, Mendes said the county has actually approached $40 million in CARES Act spending.

The county is also expecting to receive another $16 million in aid, Magsig said.

“We’re trying to be strategic, recognizing that we are facing COVID, which is clearly having a marathon-type of event,” Magsig said. “This virus has now been with us, we’re approaching 150 days. Early on we were told by the governor as things were going to be locked down, we’re only looking at a 15-day lockdown. The county’s in this fight for the long haul, and we want to make sure that we’re being as efficient and effective at spending dollars as possible.”