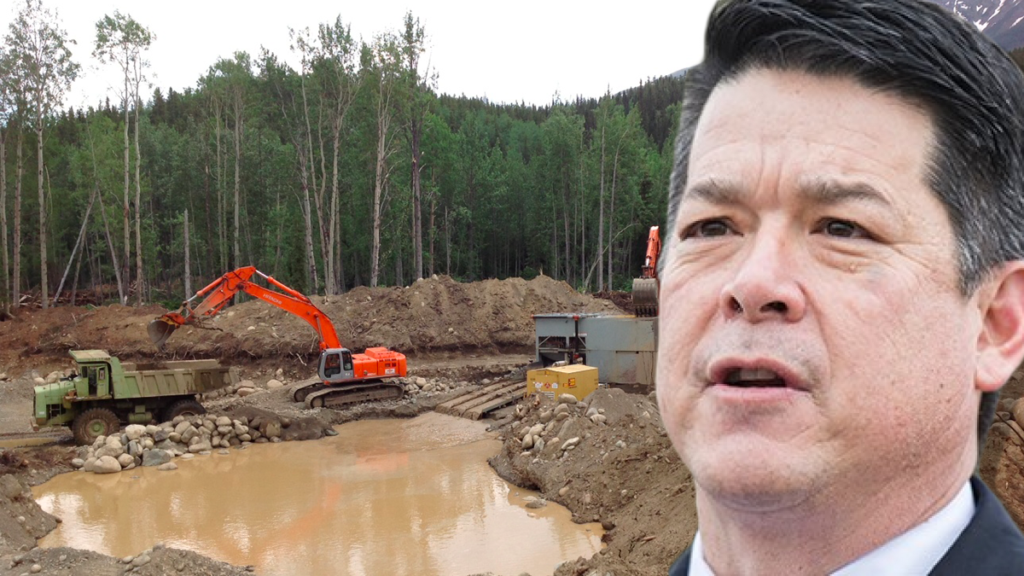 Fresno Rep. TJ Cox’s ties to a Canadian mining enterprise are murkier than he has let on, newly obtained emails show.

Cox is a director in British Columbia-based Constellation Mines, Ltd. along with two other Central Valley residents. During the 2018 campaign, Cox failed to disclose his role in the business in mandatory ethics filings.

The freshman legislator has remained mum about his role in the Canadian mining firm.

When Cox’s failure to disclose his position was exposed by The Fresno Bee, the Congressman responded, saying, “You don’t put together 10 or 15 years worth of businesses and get out overnight.”

Shortly after the powwow, Ocasio-Cortez took questions from reporters in a typical Washington press scrum.

As reporters were interviewing @aoc, @RepTjCox jumped into the scrum to say that nobody ever asks him any questions. So I asked him whether he had begun divesting from the Canadian mining company for which he is a board member (Cox is a member of @NRDems) @environment

“The funny thing is, there was no company. There was no assets, no operations, nothing. It was an entity that was set up to look at some things and so that was it,” Cox told Stecker and assembled reporters.

An email obtained by The Sun written by Cox to investors shows that the claims don’t appear to hold much water.

In the email, dated Feb. 4, 2012, Cox solicited $250,000 in financing for “start up expenses and some additional equipment” for a British Columbia mine.

In the email, Cox tells investors that the firm has roughly $650,000 invested for equipment and payroll.

“One consideration is that, fortunately, I’ve discovered our equipment (bulldozer, excavator, etc) is worth considerably more up there that (sic) we paid for it in the States,” Cox writes the investor. “I’d say at least 50% more, so ostensibly we have equity in those assets and if we aren’t successful we could, hopefully, break-even or at least minimize losses through the sale of the equipment.”

In the email, Cox identifies a separate entity – Defot Creek Mining, Inc. – as the entity that held mining claims with the Canadian government.

According to Canadian mining records, Defot Creek Mining forfeited all five of its title claims in February 2013.

In his email, Cox also provided the following photos of mining operations to investors:

In September 2013, Jeff Blair, who served as secretary for the Central Valley Community Sports Foundation when Cox served as treasurer, sent out an email regarding Gateway Ice Center stating that Cox was in Canada delivering equipment to the mining operation.

Cox’s 2013 visit to Canada would come seven months after Defot Creek Mining, Inc. forfeited all claims to mineral titles near Dease Lake, according to mining records.