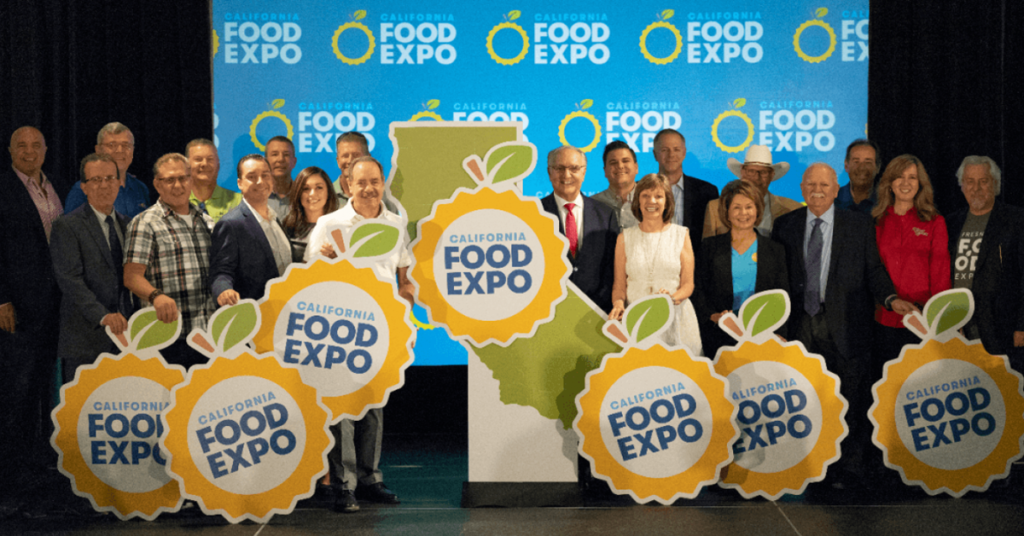 The California Food Expo will end all operations by the end of the month due to financial and organizational constraints, its board of directors announced Wednesday.

The organization started in 2011 as the Fresno Food Expo and connected the food industry in the San Joaquin Valley to new business opportunities.

The expo announced an expansion in 2018 to cover the rest of California and changed its name to the California Food Expo.

However, the increased participation was not enough to keep the expo running.

The expo held nine food industry trade shows over the years and hosted approximately a combined 430 food and beverage companies and over 3,500 domestic and international retail and food service buyers.

Over 1,000 people attended the annual expos, and various chefs and restaurants every year.

The last expo took place in September 2019, which was the first event to showcase the whole state.

Chairwoman Agnes Saghatelian released a statement thanking various parties for their involvement in the expo.

“On behalf of the Board of Directors, we would like to thank all of our supporters who have played a role in making the California Food Expo a marquee food industry event; specifically, the sponsors who provided the financial means to make it possible year after year, and the exhibitors and buyers who believed in it and made it a truly unique event,” Saghatelian said.

“We would also like to thank the City of Fresno for its vision and continued support of this private-public partnership that helped lay the foundation for the business community to collaborate, elevate and expand the region’s food industry over its nine year run. We are grateful to have been a part of this positive effort and we are humbled by the impact it has had on our industry and our community.”

Director Amy Fuentes said the economic growth that the expo facilitated will continue and will not stop because the expo is dissolving.

“It has been a truly rewarding experience to lead this effort, which has introduced me to some of the most hard-working, innovative and exceptional people I have ever met, further stirring a passion for our food industry and helping form connections to fuel growth for the companies and the region,” Fuentes said.

“I look forward to the ongoing growth, as people share their stories behind the businesses and their products, and support the restaurants and chefs who bring these fresh and produced foods to life.”