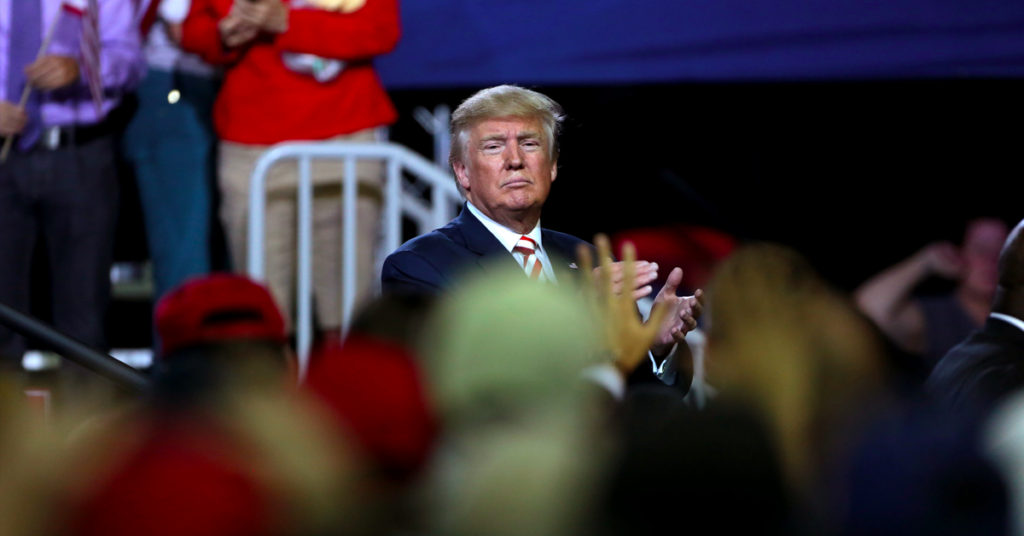 Following a day-long hearing on Thursday, the House Judiciary Committee voted to advance two articles of impeachment against President Donald Trump to a full vote before the House of Representatives.

The House is scheduled to vote the two articles of impeachment – alleging abuse of power and obstruction of Congress – on Wednesday. If approved by a majority of Representatives, the articles are sent to the U.S. Senate for trial in January.

As with all things centered on the legislative branch, a counting game begins.

With a few days until the impeachment vote, members of Congress – especially those in the Democratic majority – are beginning to publicly announce their prospective vote. Others, however, have remained coy.

The public pronouncements roughly bookend the launch of the impeachment inquiry, where many members of the Democratic House majority remained mum until just before Speaker Nancy Pelosi endorsed the inquiry.

So, how is the San Joaquin Valley delegation looking to vote on impeachment? Here’s the latest, publicly-available, information on indicated votes:

In a breakdown of impeachment support, the New York Times stated that Harder will vote in favor of the two articles of impeachment.

Despite the support of impeachment, Harder was criticized for attending the White House Christmas Party.

Costa voted in favor of the rules governing impeachment inquiry in late October.

At the time, he said, “The evidence gathered so far by the impeachment inquiry grows more alarming by the day. We cannot turn a blind eye to abuse of power. As a member of the Foreign Affairs Committee, I am working every day to determine if the President attempted to undermine our democracy. We must follow the facts where they lead. This resolution sets forth the investigative framework to do just that.”

Despite the October statement indicating some level of support, Costa has yet to make a public statement whether he will vote in favor of the two articles of impeachment approved by the House Judiciary Committee.

Democrats don’t have to agree on every issue, but we all know Trump is a corrupt President. Shame on @RepJimCosta and just one reason why I am running against him. https://t.co/GHAKedMQLi https://t.co/bFH9jxWgwl

Impeachment was at the top-of-mind of an October town hall Cox hosted in Sanger.

Last week, Cox told KGET-TV in Bakersfield that he would vote for both articles of impeachment.

“Here are the facts: Our president abused his power and used your taxpayer money to advance his own personal interest, and when Congress fulfilled its duty to investigate, the president acted as if he were above the law, obstructing the investigation by withholding witnesses and subpoenaed documents.

Both of those actions violate our sacred Constitution, which only identifies one remedy for Congress to hold the president accountable. In obeying that solemn duty to my constituents and the Constitution, it is my responsibility to cast votes in favor of both articles of impeachment, for abuse of power and for obstruction of Congress.”

Tuesday, the White House called out Cox for his support of impeachment, arguing he neglected his rural Congressional district.

“It’s clear now that Congressman TJ Cox is putting his support for Nancy Pelosi over the needs of his constituents,” White House Deputy Press Secretary Steven Groves said in a statement. “While Cox is neglecting the issues he promised to solve, President Trump is fighting to secure our Southern border, improve the Medicare system, and secure more fair trade deals — issues that matter most to the Central Valley.”

Nunes, the ranking member of the House Permanent Select Committee on Intelligence, had a starring role in the early stages of the impeachment inquiry, as it navigated through that committee in November.

“I have stressed in these hearings, that the whistleblower complaint was merely a pretext for Donald Trump’s political opponents to do what they’ve been trying to do since he was elected: oust the president from office,” Nunes said in a closing statement of a public Intelligence Committee impeachment hearing in late November.

He added that the inquiry was “designed to produce a specific storyline to be pushed by the Democrats and their supporters in the media.”

Given his positioning during the inquiry, Nunes will vote against both articles of impeachment.

Nunes’ role in the inquiry, akin to his investigation into Russian meddling while chairing the Intelligence Committee, has enticed local opponents to mobilize.

McCarthy, the House Minority Leader, has long decried the impeachment inquiry as a “sham,” including in a tweet fired off Sunday afternoon.

I will tell you this—Republicans are united, and we are going to stand for the Constitution against this sham of an impeachment.

McCarthy will vote against both articles of impeachment.