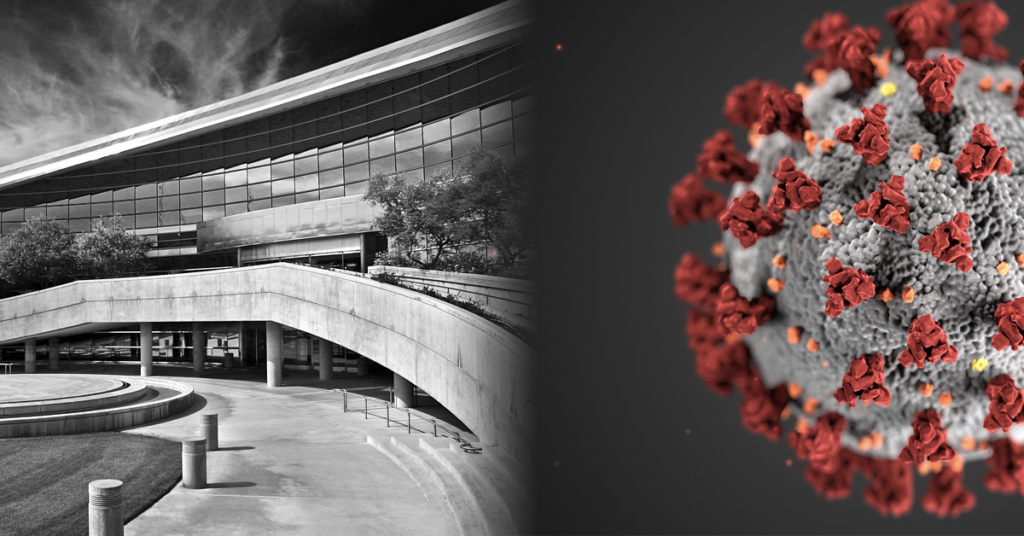 The package still has to make its way through the Senate and signed into law by Biden, but estimations place the City of Fresno’s allotment to be $164 million.

How will the city spend that money? Dyer’s plan has the funds going into the general fund, community safety, Beautify Fresno and various coronavirus-related expenses.

While the council shared some overlap with Dyer in their train of thought in how the money should be used, some council members had some larger, big picture ideas.

Councilwoman Esmeralda Soria proposed that Fresno create its own public health department to provide separation on that front from the Fresno County Department of Public Health.

“I think this is an opportunity for us to think long and hard if our city should be like every other large city and establish our own department of public health and human services,” Soria said. “City of Los Angeles, City of Long Beach, Sacramento – all the big cities have their own department. We’ve been at the mercy of Fresno County, and in reality it hasn’t always been great in terms of the delivery of services.”

Soria argued that the county has not invested in the areas that the city council desires, so she would like to see the city have more control in the realm of public health.

“We always talk about local control and how that is so important to us,” Soria said. “Well ensuring that we have our own department of public health and human services will be critical for not only the health of this community, but for any future pandemic that we may face. So I want to make sure that that is noted. I would actually like to see that as an investment.”

The separation of power from the city and county level played out in Pasadena last November. Los Angeles County enacted a ban on outdoor dining, but the Pasadena Public Health Department allowed restaurants to continue outdoor dining within city limits.

Ironically, given the more conservative makeup of the Fresno County Board of Supervisors, a City of Fresno health department could very well be more restrictive than the county department, reversing the Pasadena situation.

City Manager Tommy Esqueda said the administration can look into implementing that idea.

However, it was Councilman Garry Bredefeld who brought up the elephant in the room: Does the American Rescue Plan Act even allow for cities to spend their funds on the various programs and departments that the council discussed?

“As of this moment, we believe so, but we’re waiting to see if they (Congress) put any more strings in and attach anything else to it,” Esqueda answered. “But right now we’re going into the thought thinking that this is general fund-quality money.”

Considering that Congress has yet to even pass the stimulus package, nothing is guaranteed for Fresno just yet.

Or, in short, City leaders are counting money they don’t quite have yet.

Initially, the council was supposed to vote on the ordinance, but Chavez decided to hold off on the vote and instead opened it up for discussion so the council could refine it and bring it back at a future meeting.

“I’m an unapologetic capitalist, but I’m also not a crony capitalist,” Chavez said. “I want to make sure that if we’re going to be pro-business, that we’re pro-employee. And we know that those are not mutually exclusive. They go hand-in-hand. And to me this is a step in that right direction of recognizing that and really changing the narrative.

Chavez will consider changing the language of the proposed ordinance to give an option for employers to provide health coverage and paid time off to workers.

The vast majority of the Council sided with Chavez and spoke in support of the proposal. Bredefeld and Dyer were the lone voices of dissent.

Bredefeld called the proposal “arbitrary and discriminatory on a number of levels,” pointing out that the council is singling out one group of frontline workers while leaving others like nurses, doctors, bus drivers and police officers out.

Dyer echoed the same thoughts, saying that he fully supports the grocery workers but does not feel that it is the city’s role to make these types of mandates.

“I just believe philosophically it crosses the line for our role in government,” Dyer said.

Dyer also noted concerns that a forced wage increase could drive businesses out of the community and raise prices for the consumers.

“I want to make sure that whatever we do doesn’t become a pass-through, where food prices increase, and ultimately the people that are struggling today to make ends meet as a result of the pandemic – or perhaps some other reason – that they end up having to pay more for their food,” Dyer said.

Long Beach recently enacted a $4 hazard pay increase for grocery workers. In turn, Kroger responded by announcing that two of their stores – a Ralph’s and a Food 4 Less in Long Beach – will close in April.

Last June, the Fresno City Council discovered that former Mayor Lee Brand’s administration failed to follow the council’s directive and apply for a federal grant which would have provided additional funding for the city’s fire department.

At the time, the Brand Administration said it decided to act against the council’s wishes due to the economic uncertainties that arose from the COVID-19 pandemic. Specifically, the fear was that the taxpayers would be placed with a burden of $1.3 million annually over a five year period.

However, the City Council unloaded on the Brand administration for choosing to ignore the directive and retaliated by deducting $1 million from the administration’s budget and reallocating it the fire department.

On Thursday, the city council took another stab at the SAFER (Staffing for Adequate Fire and Emergency Response) Grant, directing Dyer’s administration to apply for it.

The city estimates the SAFER Grant will offset the city’s cost for adding additional firefighters by $5.3 to $7.1 million.

“I know that with the previous administration we were kind of discouraged from pursuing it, but I’m excited that with this new administration we’re actually going to pursue it, because the council actually directed that every time there was an opportunity to access these types of resources to really increase the staffing levels for our fire department, that we would do so,” Soria said. “So I’m excited about the fact that we’re moving forward with the direction that council gave late last year.”