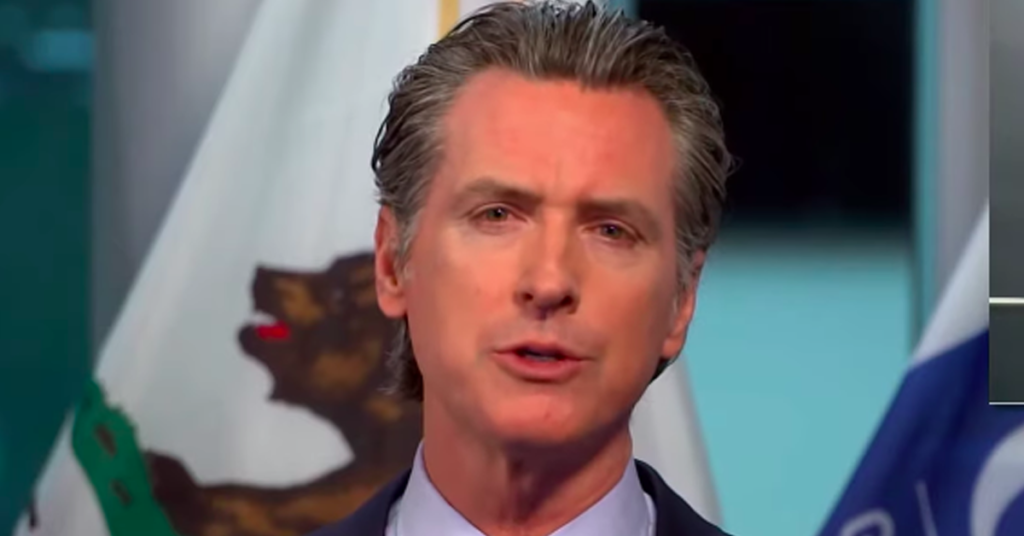 Gov. Gavin Newsom and the California Department of Public Health announced that 41 counties are now in the purple tier of the state’s COVID-19 reopening blueprint.

Last week only 13 counties were in the purple tier, which represents widespread coronavirus risk.

Fresno, Kings and Merced Counties all took the hit, meaning the whole Central Valley is now in the purple tier as coronavirus cases climb throughout the state.

Usually the state would update the county tier assignments on Tuesdays, but the state acted early in order to pull “an emergency brake,” Newsom said.

California saw a 51.3% increase in COVID-19 cases in the first week of November and have doubled in the last 10 days, according to state data.

“This is simply the fastest increase California has seen since the beginning of this pandemic,” Newsom said.

Previously counties had three days to make the required changes. Newsom has shortened that enforcement to one day.

“We want to see the application and implementation of these new tiered status occur in a 24-hour period,” Newsom said.

The state has also changed the face mask rules, now requiring all Californians to wear a face covering outside of the home. There are some exemptions, however, including people in cars who are either alone or with members of the same household, people working in an office or room alone, people actively eating or drinking and people outdoors who are at least six feet away from others.

Moving from tier to tier also changed Monday. Newsom revealed that the state will now slide counties back a tier after just one week, not two. Counties previously had to post numbers in the worse tier for two weeks in a row to move back.

Another change is that the state will also move counties back by multiple tiers, instead of just a one-by-one basis. The state will now assess tier assignments multiple times a week.

Newsom also said that the state is considering implementing a curfew.

“We also are considering – full disclosure and a little bit of a preview – the notion of a curfew,” Newsom said. “Before you jump in terms of your mindset of whether that’s a good idea or a bad idea, we are assessing that as well.”

Fresno County posted a new daily case rate of 13.9 per 100,000 people, according to the state, which was adjusted to 14.7 to account for the county’s below average testing totals. The county’s positivity rate was 7%.

In order to move back into the purple tier, Fresno County will need to have a case rate between 4-7 and a positivity rate between 5-8% for two consecutive weeks.