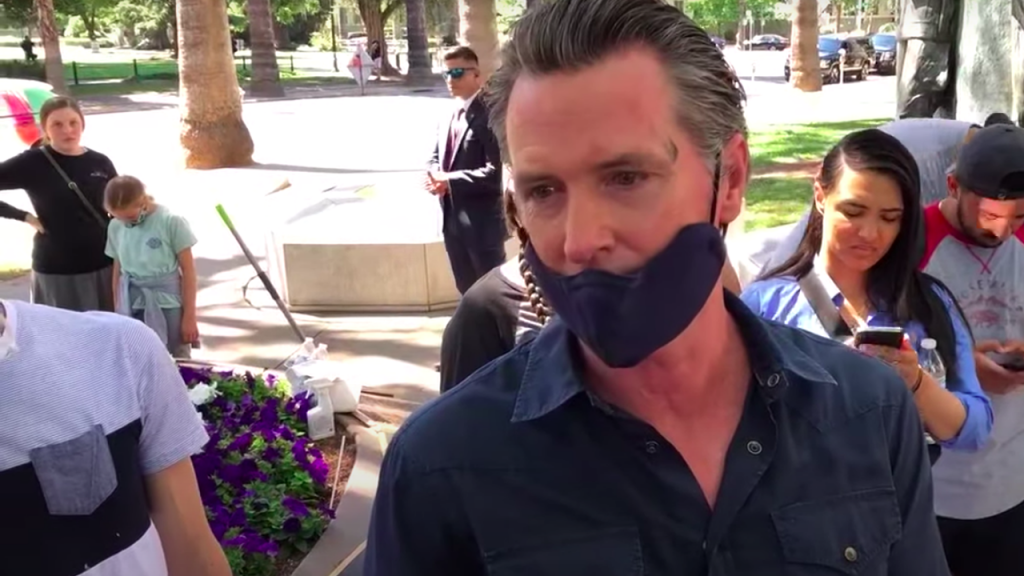 The ruling comes in a lawsuit filed by two North State Republican lawmakers – Asms. Kevin Kiley (R–Rocklin) and James Gallagher (R–Nicolaus), who challenged the constitutionality of the Emergency Services Act, under which Newsom authored a bevy of executive orders while the legislature was out of session due to the coronavirus pandemic.

The mail ballot executive order – now deemed unlawful – was codified by the California legislature when it returned to session in the summer. The statutory approach to mandating mail ballots is considered a lawful use of authority by the legislature.

Kiley has repeatedly referred to the variety of edicts issued by Newsom as a form of one-man rule.

“This marks an end to Gavin Newsom’s one-man rule,” Kiley said in a statement following the ruling. “It makes clear that the laws of the State of California do not countenance an autocracy under any circumstances – not for a single day, and certainly not for eight months with no end in sight.”

In her tentative ruling, Heckman found that the Emergency Services Act was constitutional, but issued an injunction suspending Newsom’s ability to issue additional executive orders that contravene pre-existing statutes.

Newsom has the ability to request Heckman’s order be stayed pending an appeal.