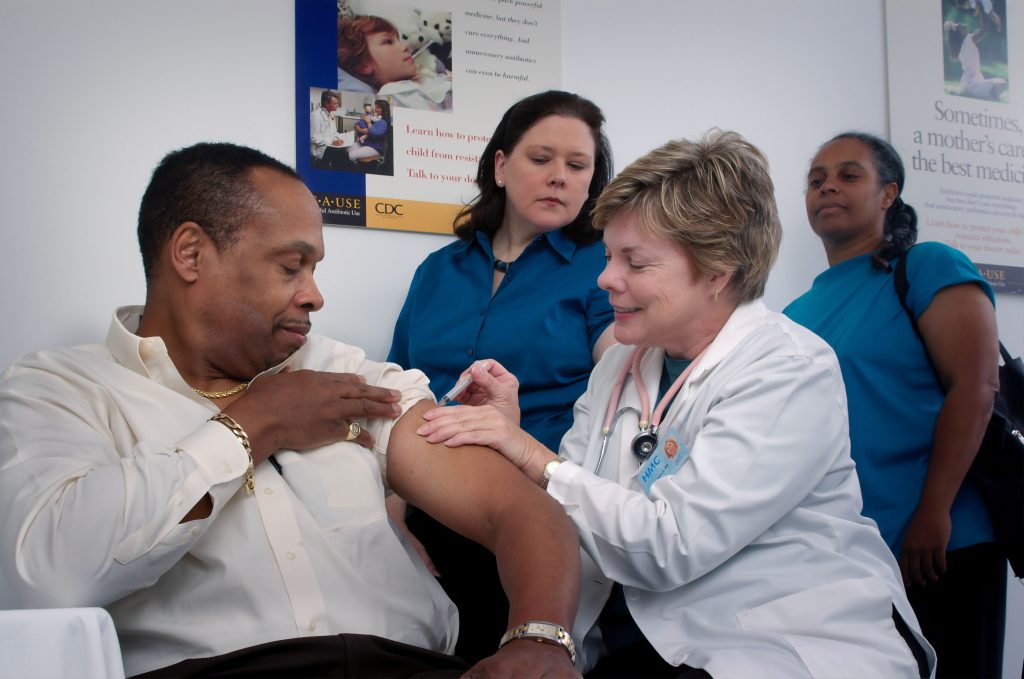 The state is trying to execute the massive immunization campaign “with a sense of urgency that is required of this moment and the urgency that people demand,” but so far only about 1% of California 40 million residents have been vaccinated, the Democratic governor said.

The 454,000 doses of vaccine that have been administered in California represent just a third of the more than nearly 1.3 million received in the state so far, according to the California Department of Public Health.

Even as he acknowledged the state must do better, Newsom sought to shift some responsibility for the slow rollout, noting “the vaccines don’t arrive magically in some state facility.”

Officials are also completing a survey of health care workers to find out how many of them do not want to take the vaccine, in response to anecdotal evidence that some are refusing it.