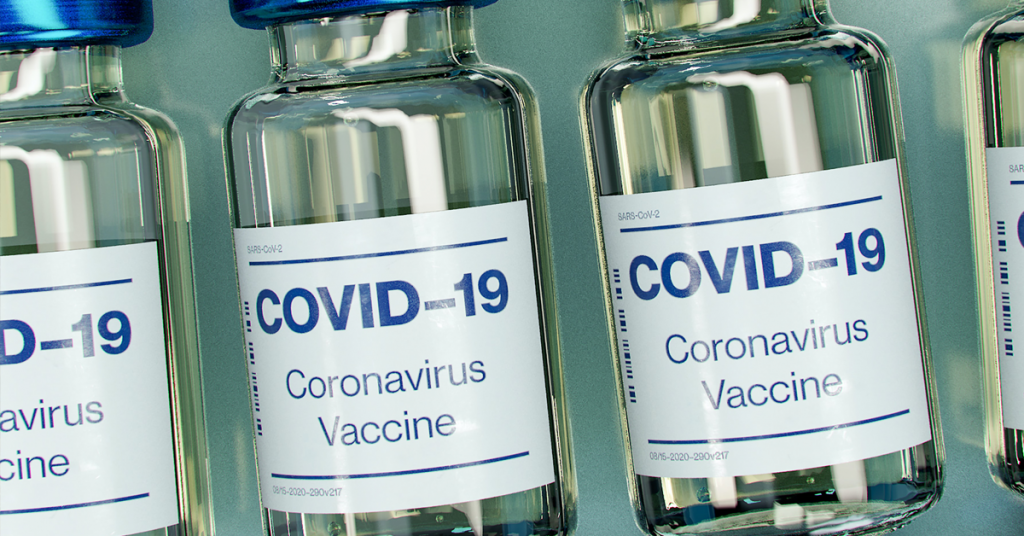 California reports that nearly 1.5 million doses of the COVID-19 vaccine have been administered throughout the state so far.

However, the state’s 58 counties allege the number is short by a wide margin, pointing to a larger problem in the state’s vaccine distribution plan.

“From the local perspective, counties believe the most critical issue for the state to address is data transparency and timely reporting, which could improve what we believe to be a significant underreporting of California’s progress to date,” the letter reads. “Additional challenges include the lack of transparency regarding allocations among all entities, a slow federal-pharmacy partnership and a severe shortage of available doses.”

CSAC said many county public health departments are seeing significant data lags from the numbers of administered vaccine doses that they are reporting compared to the state compared to what the state reports back out to the counties.

Other issues that the health departments are running into include the data entry through the California Immunization Registry (CAIR2) system, forcing the counties to reenter data multiple times. Attempts to correct the data have often resulted in the system simply not working altogether.

Many health care providers that are administering the vaccine through the guidance of their respective counties are not reporting the data in a timely manner “because the system is overly complicated and burdensome,” CSAC said.

CSAC is asking Newsom to provide state staff to support the CAIR2 system, audit providers that are reporting low numbers of vaccine administration and provide additional training on the reporting system for those entities which are administering the vaccine.

Since the state requires all providers who administer the vaccine to report data through the CAIR2 system, the data entry issues are raising questions about transparency.

“It is also our understanding that the data extracted from CAIR2 is what is provided to the federal government to track progress made in our state,” the letter reads. “It is important that the state and local health departments have a clear line of sight as to what is being allocated, received and administered throughout the state so that we can identify when there are data inconsistencies and/or when vaccine is not being administered in a timely manner.”

The problem is the health departments don’t actually know the total number of doses administered in their respective counties due to the CAIR2 system.

For example, Fresno County is able to track the data at its three mass vaccination sites, but the various health care providers that are administering the vaccine report directly to the state.

That, CSAC says, puts the counties at a disadvantage in their decision making regarding vaccine distribution.

CSAC is asking Newsom to give counties the ability to access the CAIR2 data involving doses administered by the federal pharmacy partnership and doses allocated and administered by multi-county entities such as Kaiser Permanente Health Care.

Planning in advance for vaccine allocations is another point raised in the letter.

Currently, all counties are told their upcoming vaccine allocation one week in advance, and the allocation number often changes.

“This creates uncertainty and makes planning for an expansion of clinic efforts difficult,” the letter reads. “Many local health departments stand ready to increase their capacity at their mass vaccination clinics and/or through their locally established partnerships but need allocations to be communicated weeks in advance.”

CSAC is requesting the federal government provide the allocation numbers one month in advance to help the counties plan accordingly.

“We urge the state to consider these recommendations and to prioritize thoroughly investigating and improving the data transparency and reporting before modifying the state’s strategy for distributing vaccine,” the letter reads. “Improving the allocations should also be a near-term goal and providing a clear picture of state progress is in the best interest of the state, local jurisdictions and the people we all serve.”