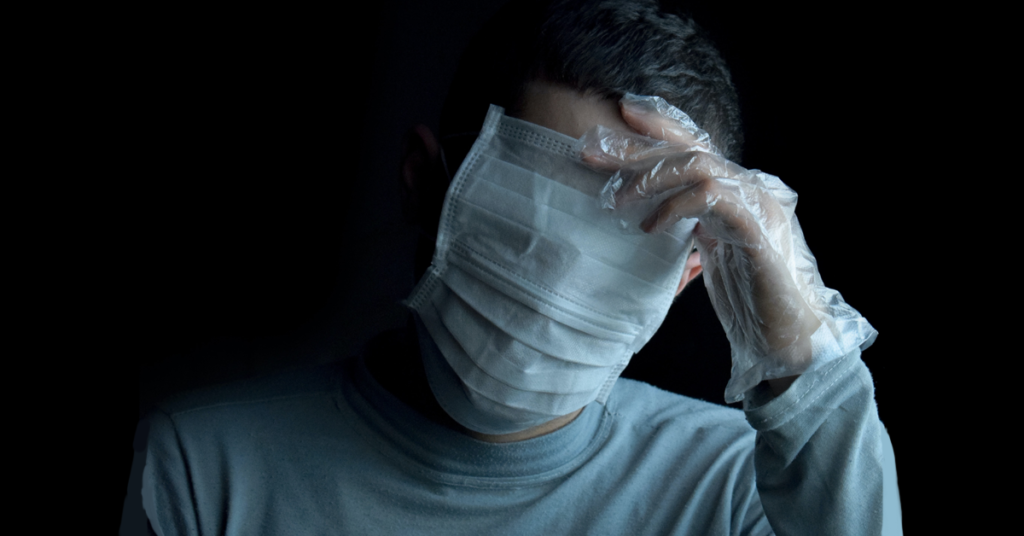 All of this expense was supposed to ramp up testing and processing, but the high number of false-positives were concerning.

The whistleblower report was first reported by CBS13 in Sacramento.

The Globe reported on this lab in December, and spoke to a confidential source who shared concerns with the PCR tests. We also reported on three doctors in Contra Costa County who were concerned with the excessive COVID PCR testing leading to high numbers of false positive results.

They wrote a letter of their concerns to county public health officer, Dr. Chris Farnitano. The result was not more information provided to the doctors, but instead, it was apparent someone from the government put pressure on John Muir Hospital where the three doctors worked.

One of the doctors was terminated as the Medical Director of Trauma and Regional Transfer Services at John Muir, and we were told the other two doctors received reprimands.

The source explained about the high number of false positive PCR tests:

“Results from a positive PCR test should be considered as a preliminary result only and doesn’t determine an active infection or hospitalization rates. Doctors typically order these tests when a patient shows symptoms and the doctor suspects the patient has a high probability of having the disease. Once a result comes back positive, it must be confirmed with another test in order to be considered definitive.

The state’s new $25 million lab and $1.7 billion contract with PerkinElmer was supposed to revolutionize COVID testing in California. PerkinElmer is contracted to process up to 150,000 COVID tests daily by March, returning results in 24 to 48 hours.

Records indicate they’re currently processing an average of fewer than 20,000 tests a day but, according to the state, are being paid the contracted rate for 100,000 tests per day.

“As the Vice-Chair of the Senate Health Committee I find the allegations regarding the failures at the State’s new, billion dollar, COVID lab concerning and downright shameful. Millions of Californians rely on the accuracy of these tests. The mistreatment of COVID test samples jeopardizes the health and safety of over 40 million Californians. Considering the lack of transparency surrounding the ‘science’ that is the basis for the stay at home orders and for shutting down businesses, I hope the administration and the California Department of Public Health come forward with real answers to what is happening at our testing facilities. I will be calling for a full investigation into this matter and hope my majority party colleagues in the State Senate will join me in this search for the truth behind these allegations.”

Whistleblowers reported that lab employees were untrained and unlicensed. Some slept on the job, while others were careless with testing materials.