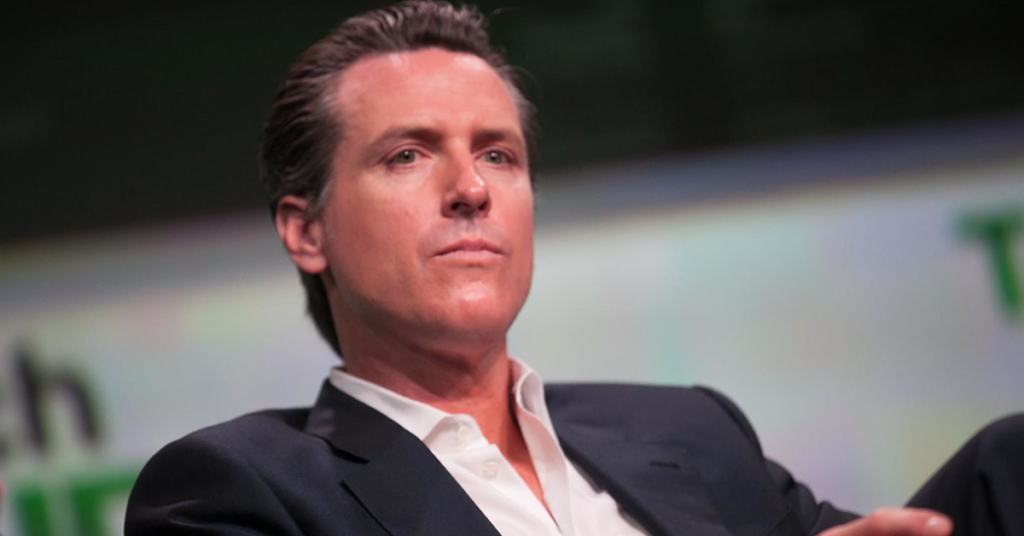 A new poll reported that California Gov. Gavin Newsom would likely keep his job if he faces a recall, despite the fact that the state’s largest minority voting bloc – Latino voters – stand in support of his removal.

“The governor has higher favorables than unfavorables, and the recall would fail if the election was today,” said firm president Adam Probolsky. “We did find some worrying signs of weakness for Newsom, including sizable recall support from Latino voters.”

According to the poll, 41.8 percent of voters are favorable of Newsom, while 39.2 percent viewed the governor unfavorably.

Should Newsom be removed from office? Probolsky Research reported that 40 percent of voters would vote to remove the governor, while 45.7 percent would vote in Newsom’s favor. The remaining 14.3 percent were unsure of how they would cast their votes.

On the other hand, Newsom drew significant support from female voters: 36.5 percent would vote to remove while 47.4 percent want the governor to finish out his term.

Looking at demographics, Latino voters were the only group to have more people vote to recall (44.5 percent) than against (41.4 percent).

White, Black and Asian voters all reported in favor of Newsom, with 71.9 percent of Black voters leading the way against the recall.

The Central Valley reported as the leading region in California to support the recall with 52.1 percent compared to 31 percent of voters who would vote no.

Los Angeles County, the Bay Area and the rest of Northern California all had a majority of voters who would vote against the recall.