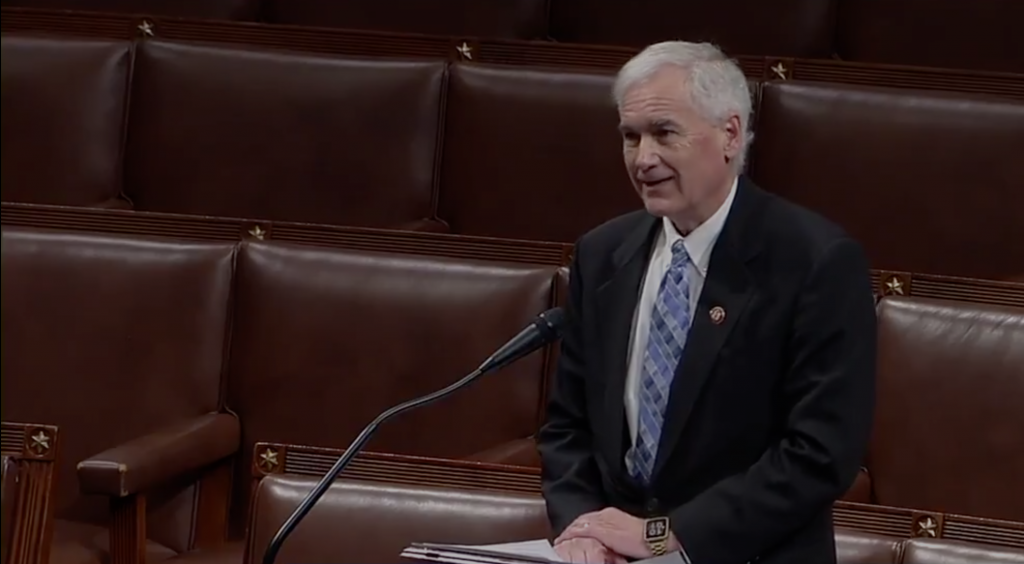 As the debate over censorship by Silicon Valley heavyweights has grown, it appears even speeches from the House floor are not excluded from potential censorship.

“I rise this morning in defense of Gov. Gavin Newsom who recently defied his own idiotic COVID edicts as he partied at one of the few restaurants that’s not yet been forced out of business,” McClintock kicked off the Morning Hour debate speech on Nov. 19.

The party referenced by McClintock was a large, indoor birthday party for Sacramento lobbyist and longtime Newsom ally Jason Kinney at the Michelin-starred French Laundry in Yountville, Calif.

In an email to The San Joaquin Valley Sun, YouTube moderators stated the video “violates our medical misinformation policy” and removed it from the site.

“YouTube does not allow content that spreads medical misinformation that contradicts the World Health Organization (WHO) or local health authorities’ medical information about COVID-19, including on methods to prevent, treat, or diagnose COVID-19 and means of transmission of COVID-19,” the email read.

In a statement to The Sun, McClintock spokeswoman Jennifer Cressy said that the California Republican’s speech was sourced directly from data provided by the U.S. Centers for Disease Control.

McClintock’s staff published its own version of the video, which was also broadcast on C-SPAN. It remains published on YouTube as of publication.

The raging debate over censorship on technology platforms reached a fever pitch in the days following the 2020 election, as platforms tagged election-related content with disclaimers.

In response, President Donald Trump sought to include a repeal of Section 230 of the Communications Decency Act within the National Defense Authorization Act.

The Section 230 repeal language would treat tech platforms as publishers of the content posted on their platforms by users, thus opening them up to defamation liability.