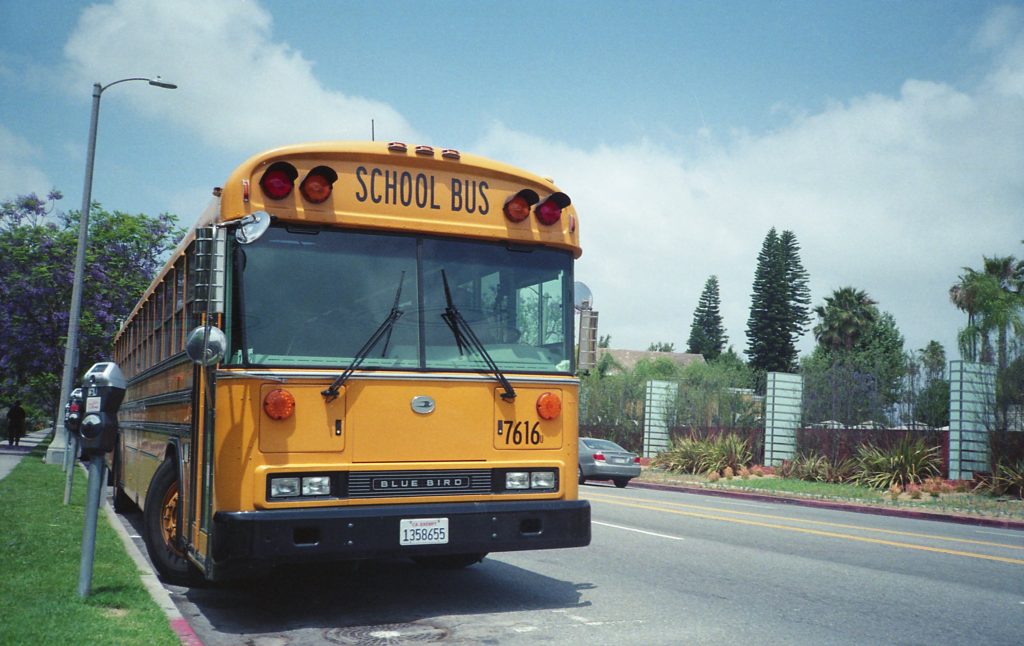 The decision to cut a third of the LASPD force will leave the school district with 211 LASPD officers to keep the peace at schools. The defunded LASPD funds will instead finance “climate coaches,” community members who will work with students to improve school receptivity and address racial bias. For LASPD officers who do stay on the force, the board also ruled that pepper spray could no longer be used against students.

In addition, the $25 million slashed from the LASPD budget last year will go to the Black Student Achievement Plan, a program that will hire more social workers, counselors, and professional development workers, introduce social justice and diversity into class curriculum, and bring a focus on math classes.

The plan for the overhaul has been in the works since last year following the growth of movements wanting to defund the police and bring social justice changes following the death of George Floyd in May 2020.

The subsequent protests and riots culminated in many lawmakers and community leaders bringing about significant changes to local law enforcement, such as Los Angeles cutting $150 million from the LAPD budget in November 2020.