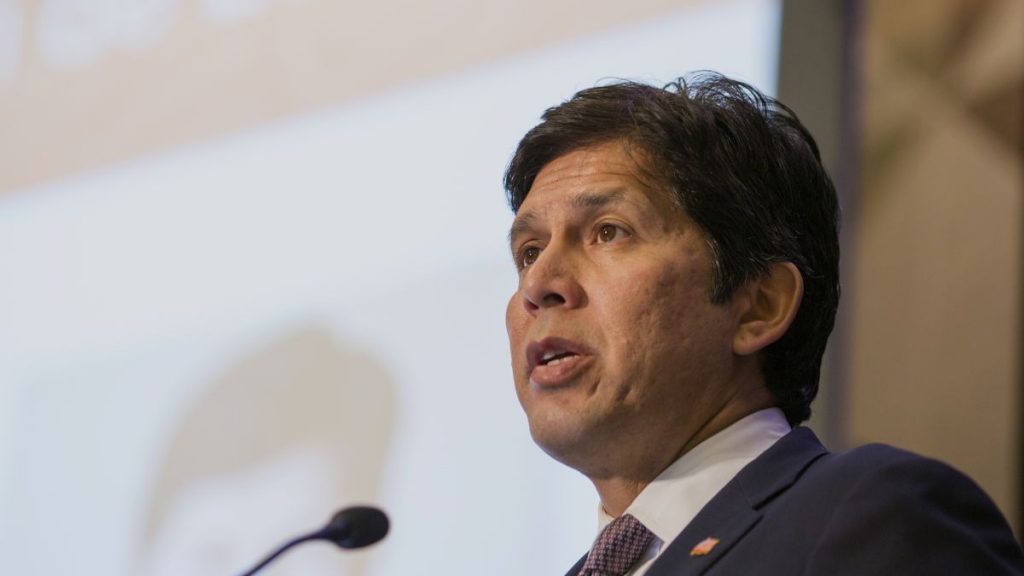 Former California Senate President pro Tem Kevin de León opened up a meeting of the Los Angeles City Council with the Pledge of Allegiance, only he didn’t remember the words.

Elected last year to the Los Angeles City Council, de León was tasked with leading the Pledge of Allegiance Tuesday by City Council President Nury Martinez, which council members recite at the opening of their online Zoom council meetings.

But de León embarrassed himself and the council, after saying “It would be an honor” to recite it, when he couldn’t recite it properly, or even recover from the verbal bumble.

Listening to the video, de León said this:

De León is a long time elected lawmaker, moving from the California Assembly (2010-2014) to the State Senate (2014-2018), and then ran against Democratic U.S. Senator Dianne Feinstein in 2018, but was unable to gain any ground against the senior Senator.