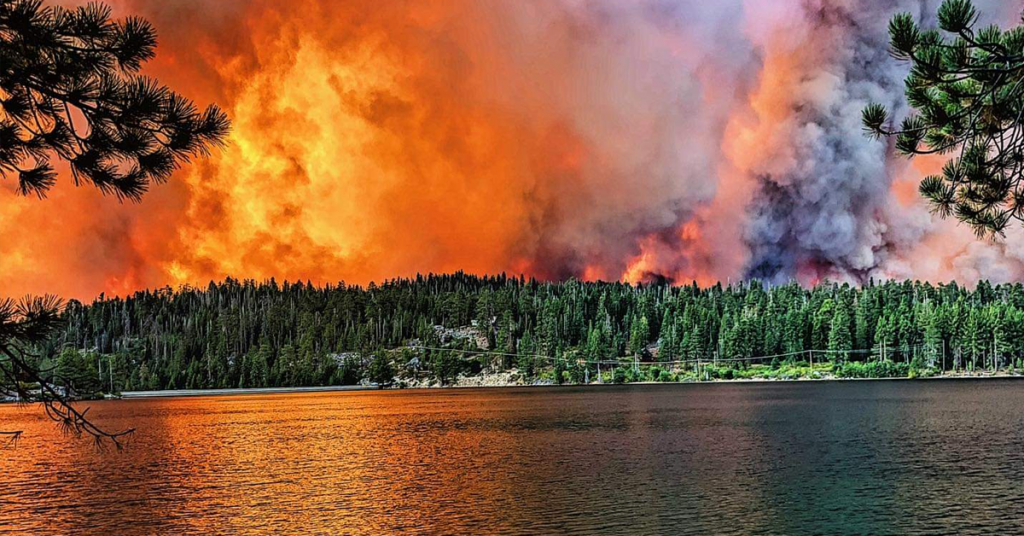 Such Federal relief would have gone on to support the areas affected by the Creek Fire and SQF Complex fires.

Federal officials, however, argued that California and local agencies could sufficiently handle the response without additional resources.

“[It] has been determined that the damage from this event was not of such severity and magnitude as to be beyond the capabilities of the state, affected local governments, and voluntary agencies,” FEMA Administrator Pete Gaynor wrote.

The decision comes amid a back-and-forth between the state of California and Federal officials over the causes of such expansive wildfires in the state.

While state leaders point to climate change considerations as a reason for the tremendous growth in wildfires, Federal leaders – led by President Donald Trump – have long argued that California and local agencies have failed to adequately manage their forests through logging and other practices – enabling lands to become a tinderbox during wildfire seasons.

Currently, County officials are exploring a funding proposal to assist with clean-up efforts in the Creek Fire complex.

“We’re clearly disappointed with FEMA’s decision and hope that the agency will reconsider its position,” Magsig told The Sun. “Time is of the essence here. There are countless Fresno County residents counting on us to act quickly and we can’t afford to let them down.”