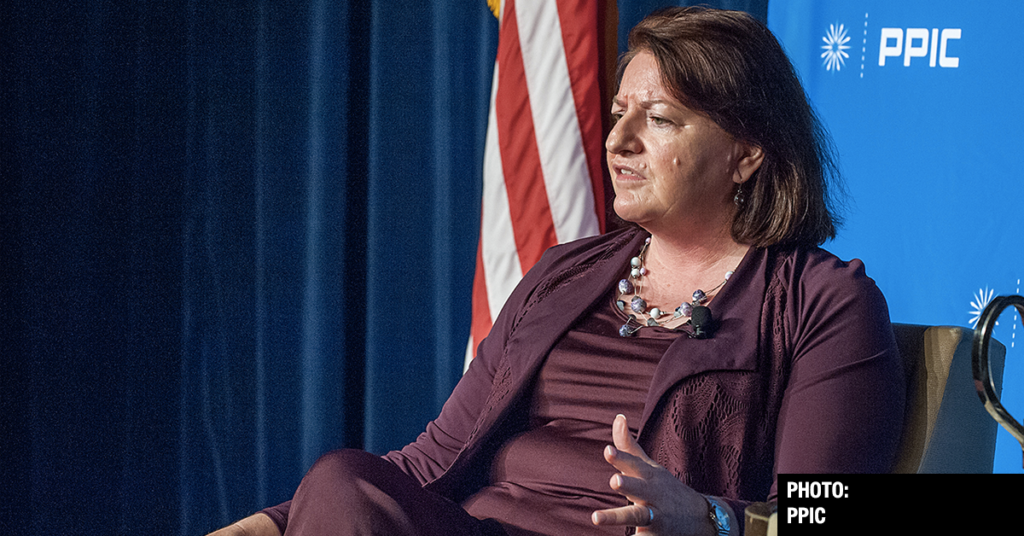 At least one chamber of the California State Legislature will be featuring a lighter-than-usual load of work when it returns in May.

“In these times, our government has to change as well if we are going to succeed in doing the public’s business and protecting the public health,” Atkins’ memo to committee chairs reads.

The Legislature was expected to return to work Monday. As the pandemic worsened, legislative leaders in both the Senate and Assembly extended the recess to May 4.

Since it entered recess on March 16 shortly after approving a blockbuster $1.1 billion coronavirus aid package, the heavy lifting in executing California’s response to the pandemic has been the exclusive purview of Gov. Gavin Newsom and his administration.

Atkins informed policy committee chairs that they should sideline bills scheduled for consideration in an effort to “focus on the Senate response to issues that we must immediately address.”

“I have asked Senators to reconsider their priorities and reduce the number of bills they carry accordingly,” Atkins’ memo reads.

Capitol sources told The Sun that equates to a shelving of roughly half of the bills they were carrying during this legislative session.