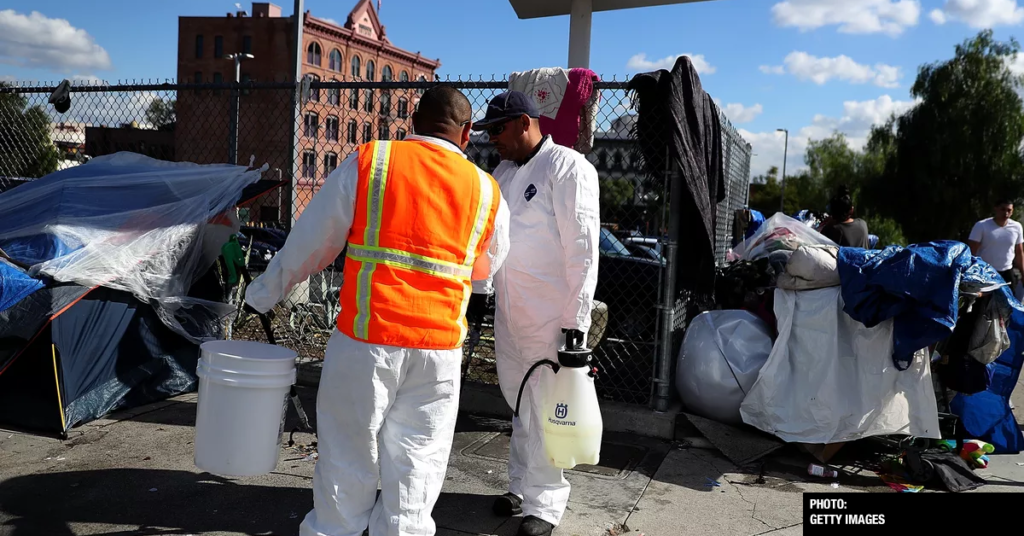 California has spent $13 billion in the last three years to tackle a massive homelessness problem likely to worsen with the pandemic, yet its approach is so fragmented and incomplete as to hinder efforts at getting people into stable housing, the state auditor said in a report released Thursday.

The office of state auditor Elaine Howle said that the state continues to have the largest homeless population in the nation “likely in part because its approach to addressing homelessness has been disjointed.”

The office recommended that California copy other states in charging a single entity to oversee efforts or be responsible for developing a statewide strategic plan.

Sprawling tent encampments on city streets and along highways and river banks remain a common sight in California despite efforts to move unhoused residents to hotel rooms during the pandemic. About 150,000 people experiencing homelessness live in the state, including about half the country’s estimated 211,000 residents living unsheltered on the streets or in vehicles.

California lacks a centralized way to track spending to tackle its homelessness problem, so it’s unable to determine where efforts are duplicative, the auditor said. Howle recommended that the Legislature grant more authority and responsibility to the Homeless Coordinating and Financing Council, also known as the homeless council, which was created in 2017 in part to coordinate funding and establish partnerships with stakeholders to develop strategies to end homelessness.

It has yet to do either, she said.