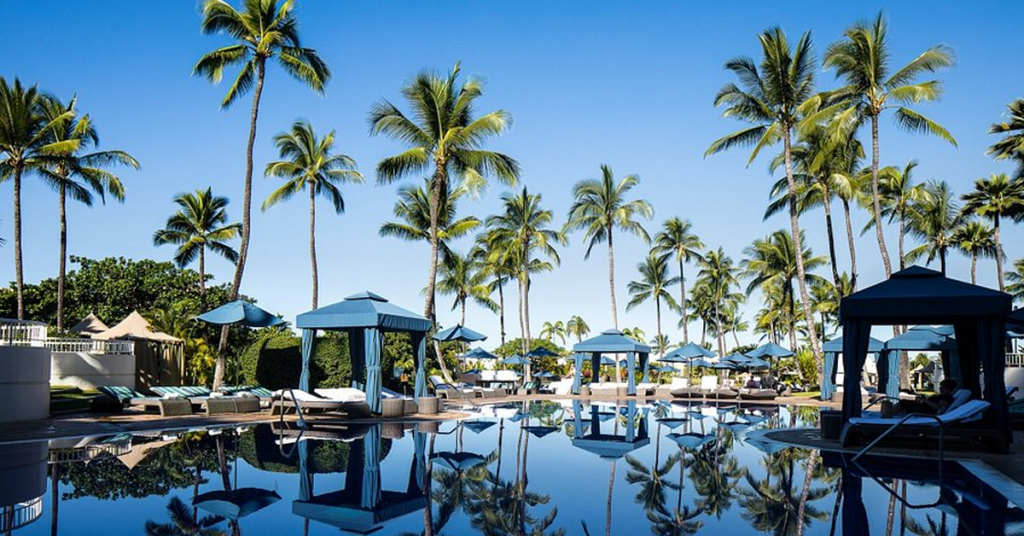 Just days after California Gov. Gavin Newsom took heat for attending a $325-per-plate birthday party with several other families at Napa’s The French Laundry, breaking his own COVID-19 rules that he has imposed on the state, several lawmakers from California traveled to Maui for a conference this week.

Two days after the trip was unearthed, three Valley representatives were confirmed to be in attendance.

The California lawmakers joined other representatives from Texas and Washington for a four-day legislative conference that the Independent Voter Project hosts every November.

About 120 people – which includes about 20 lawmakers and their families, as well as people representing businesses and trade groups – are staying at the Fairmont Kea Lani in Maui, Independent Voter Project executive director Dan Howle told the San Francisco Chronicle.

“Somebody has the be the first to say, ‘OK, we’re going to do a group event safely,’” Howle told the Chronicle.

The Independent Voter Project is a nonprofit organization that was behind Proposition 14 in 2010, which changed California’s primary to a top-two system. According to the organization’s website, the nonprofit seeks to re-engage nonpartisan voters and promote nonpartisan election reform through initiatives, litigation and voter education.

Howle said the nonprofit covered the $550 cost for everyone’s airfare, as well as the rooms for five-nights at the Fairmont Kea Lani. Rooms at the resort currently cost over $600 per day.

“The incidence of COVID-19 is increasing in many states and countries,” the advisory reads. “Persons arriving in California from other states or Californians returning from other states or countries could increase the risk of COVID-19 spread. In addition, travel itself can be a risk for exposure to COVID-19, particularly travel through shared conveyance such as air, bus or rail travel.”

Although there is not a mandatory order in place, the department says that all California residents who are returning from other states should quarantine for 14 days.

“Participants are discussing how to safely reopen larger sectors of the economy and the discussion suddenly became more urgent with Newsom’s announcement on Monday,” he wrote. “Simply shutting down 95% of the state might’ve made sense back in April or May, but we understand so much more now than we did then. We’re way (past) blanket solutions.”

Later, in the afternoon, Asm. Frank Bigelow (R–O’Neals) and State Sen. Andreas Borgeas confirmed they, too, were in attendance.

“Yes, I am among the Central Valley Republicans attending the bipartisan annual conference discussing legislative proposals and policy ideas to re-open our economy,” Borgeas said in a statement.

“I was tested prior to arrival, and am diligently following COVID-19 and social distancing protocols. Blanket mandates by the Governor aren’t working for families, schools, and businesses in California. That is why I am joining Central Valley Republican Assemblymembers Frank Bigelow and Heath Flora, on working on legislative ideas on ways to return to normalcy.”

Hawaii’s travel policy had been stringent earlier on in the lifetime of the pandemic, but last month state state started allowing visitors if they could produce a negative COVID-19 test within three days before arriving.

“It really doesn’t matter where you’re coming from as long as you have a negative COVID test before you arrive here,” Howle told Politico.