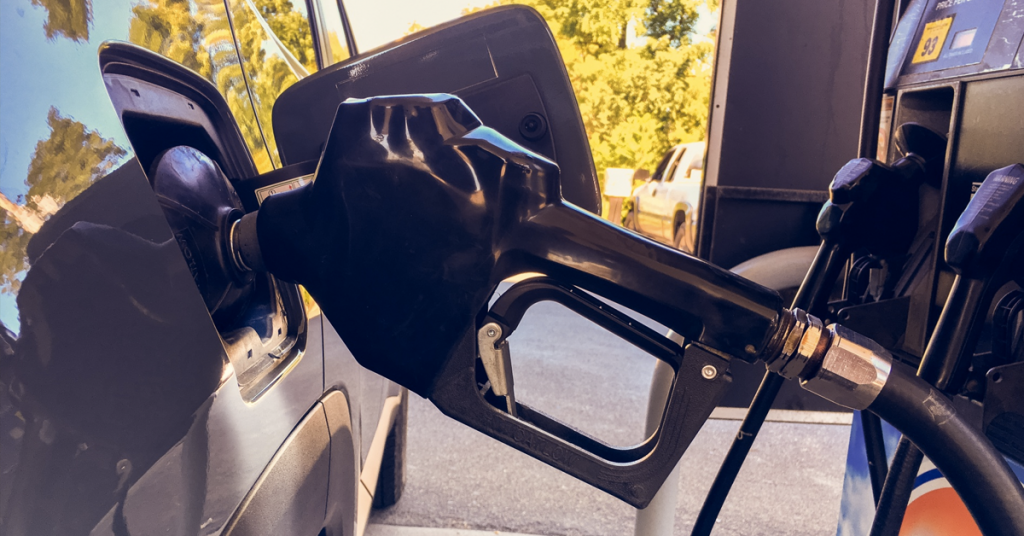 The tax increased by 3.2 cents to make the new tax total 50.5 cents per gallon.

State estimations project the 3.2 cent increase will generate $440 million in revenue over the next fiscal year, and the total 50.5 cent tax will generate $7 billion, which is supposed to go toward road and bridge maintenance and repairs.

Given the economic downturn due to the coronavirus pandemic, a group of Republican lawmakers called for a freeze on the tax a few weeks ago.

But that would have required a vote by the legislature, which never took place