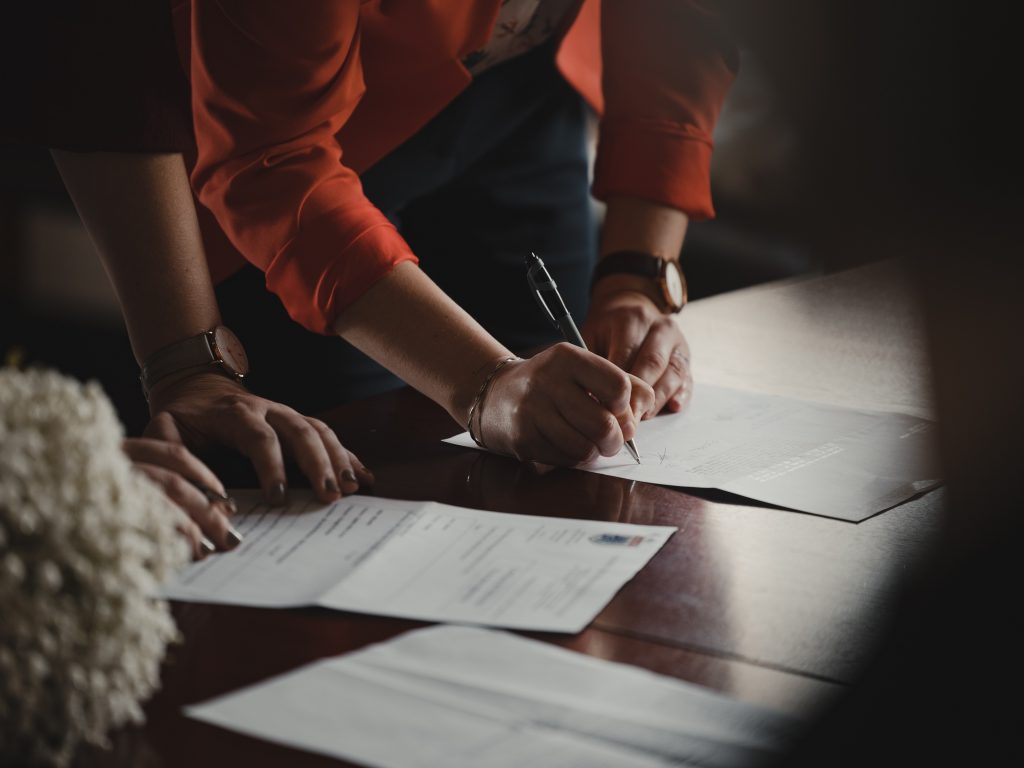 The bill would amend Section 1001 of the Code of Civil Procedure and Section 12964.5 of the Government Code.

Existing law prohibits a settlement agreement from preventing the disclosure of information in sexual assault and sexual harassment cases.

SB 331 would expand the prohibition contained in existing law to include acts of workplace harassment or discrimination not based on sex and an act of harassment or discrimination not based on sex by the owner of a housing accommodation. In addition, under the state’s Fair Employment and Housing Act (FEHA) prohibits various actions as unlawful employment practices unless the employer acts based upon a bona fide occupational qualification or applicable security regulations.

SB 331 would prohibit an employer from requiring an employee to sign a non-disparagement agreement or other document to the extent it has the purpose or effect of denying the employee the right to disclose information about prohibited acts. The bill would provide that any provision in violation of that prohibition would be against public policy and unenforceable.

Section One of the bill would amend Civil Code Section 1001. Existing law would be amended to specify that any non-disclosure provisions that “prevent or restrict” (by adding the term restrict) the disclosure of factual information is prohibited. It would also strike the limitation on “discrimination based on sex”  and apply to all discrimination cases.

Section Two of the bill would amend Government Code Section 12964.5 to prevent an employer from requiring an employee to sign an agreement or document “to the extent it has the purpose or effect of denying the employee the right to disclose information about unlawful acts in the workplace.”