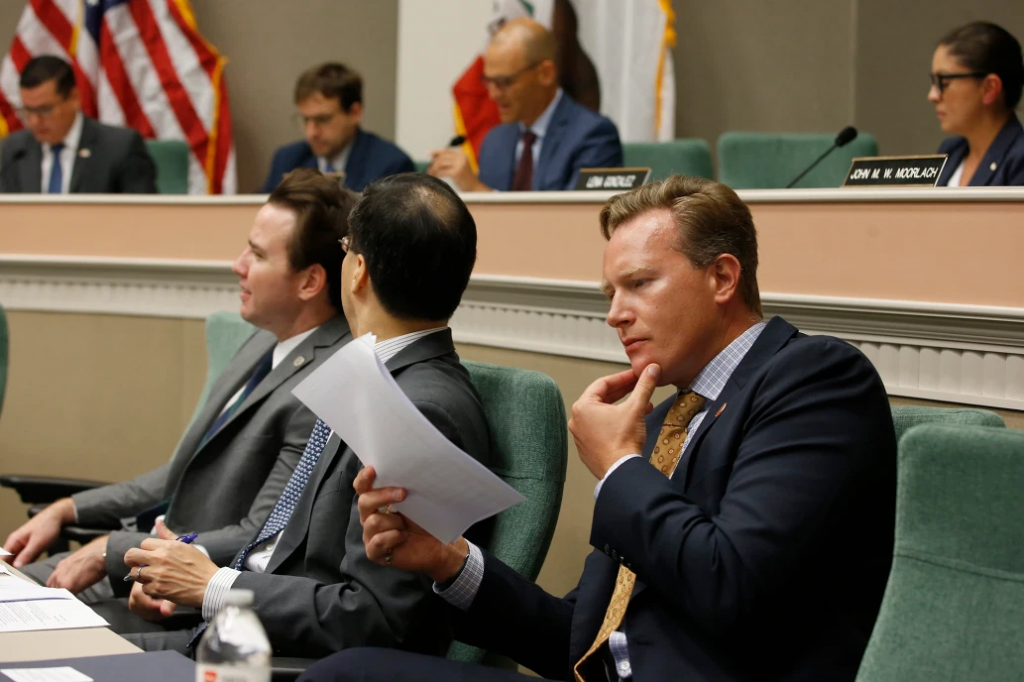 California State Sen. Andreas Borgeas (R–Fresno) has submitted a bill into the state legislature that would provide thousands of dollars in grants to small businesses and nonprofits struggling to stay afloat during the Covid-19 pandemic.

If passed, the bill will allocate $2.6 billion from the state’s $26 billion in unanticipated revenue to award grants to small businesses, which would be administered by the Office for Small Business Advocate. Grants would be divided into six tiers ranging from $10,000 to $75,000.

“The fact of the matter is this: Our small businesses and their employees need help, and they need help now,” said Borgeas in a Wednesday press conference. “We want to work with the Governor and legislative leadership to get this measure through the legislative process in a thoughtful yet expedited fashion.”

Over one-third of the California legislature – 41 state senators and assemblymembers – have signed on as co-authors to SB74, showing bipartisan support in both legislative houses.

“The fast-growing bipartisan support for the Keep California Working Act in both houses demonstrates the political willpower for California to step up and protect our local economies,” Borgeas said. “This is an issue on which Republicans and Democrats at the state level can all agree, and I would even go a step further and say this is not just a bipartisan issue, but also a nonpartisan issue.”

Some business sectors that will receive prioritization include food, hospitality, retail, health and wellness and personal care.

Once the new provisions addressing prioritization are added in, legislators hope to quickly move it through the committee process. Since SB74 is an urgency bill, it would be enacted immediately after Gov. Gavin Newsom signs it.

Assemblymember Cottie Petrie-Norris (D–Laguna Beach) said they hope to have the grants administered “within a matter of months.”

Along with the bipartisan support in the legislature, SB74 also has the support of many business and nonprofit organizations, including the California Restaurant Association, CalNonprofits and the Orange County Business Council.

Chuck Van Fleet, the president of the Fresno chapter of the California Restaurant Association, said the state is looking at losing about 40% of all restaurants due to the pandemic and the restrictions enacted by the government.

“When you say losing restaurants, you’re losing employees, you’re cutting your staff down to bare bones just so you can survive,” Van Fleet said. “There used to be a time where we managed profit and did it in a very organized way. Now we’re doing the exact opposite. We’re managing loss. We’re not making money every day, we’re losing money every day, and our employees that were working five days a week are maybe down to two or none.”

Van Fleet added, “We need something that is going to support us as soon as possible.