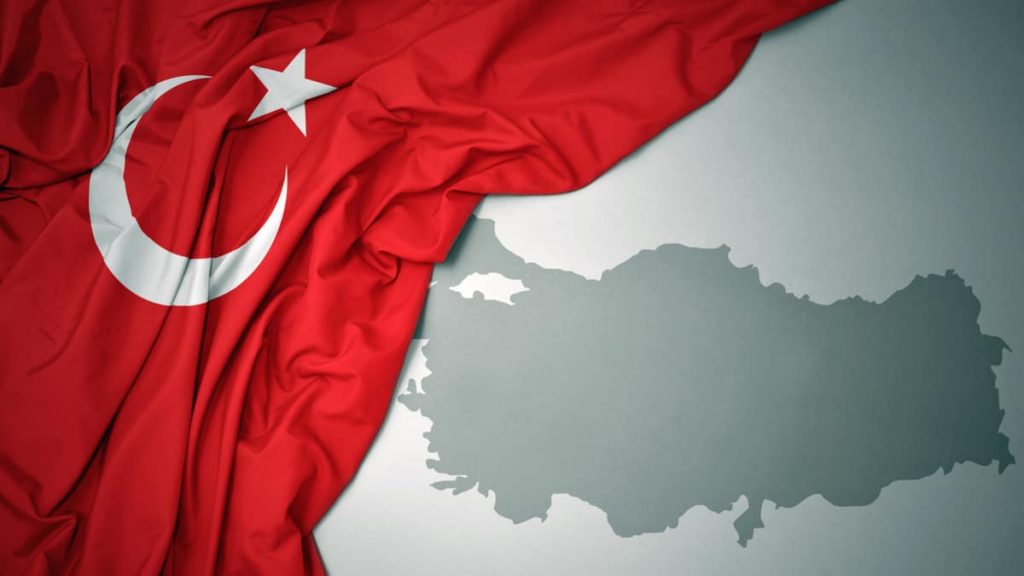 A bill that would halt all new or existing Turkish investments by the state of California was introduced in the Assembly on Friday.

Assembly Bill 1019, authored by Assemblyman Chris Holden (D-Pasadena), would specifically prohibit state trust moneys, such as the Public Employees’ Retirement System (CalPERS) and the Legislators’ Retirement Fund, from being used to make additional or new investments or to renew existing investments in investment vehicles issued or owned by the government of Turkey.

These measures would stay in place unless the Turkish government adopts a policy to acknowledge the Armenian Genocide and bring justice for its victims.

AB 1019, if passed, would build on AB 1320, a bill signed into law in 2019 that allowed state-level economic sanctions against Turkey for not recognizing their part in the Armenian Genocide so long as there are similar Federal sanctions passed against Turkey.

Holden introduced the bill, also known as the Stop Investment in Turkey Act, largely to help pressure Turkey to recognizing the Armenian Genocide, an ethnic cleansing of Armenians that took place in and around present day Turkey in 1915 and 1916, resulting in over 1 million people killed. The United States did not fully recognize the Genocide until 2019.

“An unrepentant Turkey prevents justice for the families of Armenian Genocide survivors, and makes Turkey a more dangerous country for their minority communities and neighboring Armenia,” said Assemblyman Holden on Friday. “Continued investment in the Government of Turkey signals implicit support for their actions, and it needs to stop. Now is the time for California to stand up for truth and justice for the Armenian Genocide with meaningful action.”

AB 1019 has already drawn much support, most notably from legislators in the Los Angeles-area, human rights groups, and Armenian-American organizations such as the Armenian National Committee of America (ANCA).