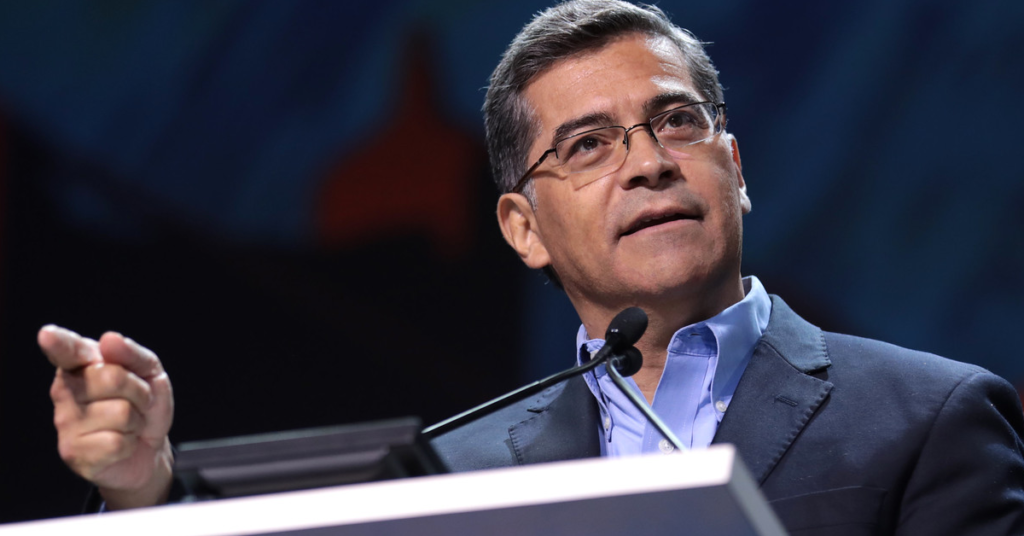 California Attorney General Xavier Becerra announced Monday a sweeping agenda to reform police procedure, arriving after weeks of protests around the country in the wake of George Floyd’s death at the hand of Minneapolis Police officers.

Becerra said the reforms are aimed at improving use of force procedures, addressing issues around bias in policing and increasing accountability and transparency.

“These are serious real proposals that will help make a difference,” Becerra said. “Make no mistake, the expectations are high, and we will fight vigorously to meet them. That’s why we’re urging local authorities across California and our state legislature to work with us and actively engage in police reform.

“We cannot afford to ignore the realities faced by Black Americans and people of color in this nation and in our state. With Americans across the country standing up against injustice and racism, we have been called to reckon with the systemic failures that cause and allow police misconduct to perpetuate.”

Becerra is recommending law enforcement agencies around the state to adopt the following reforms:

Becerra said that the California Department of Justice will also seek the state legislature’s support in police reform, which include the following:

Becerra also addressed the state’s pattern and practice investigation into the Bakersfield Police Department and the Kern County Sheriff’s Office.

“A pattern and practice investigation is one where we find troubling evidence that the way that the agency is conducting its business may find the face of constitutional statutory protections against police overuse of tactics and policies that could impact the rights of individuals who confront law enforcement,” Becerra said.

On June 5, Becerra sent a letter to Congress urging the federal government to expand the Violent Crime Control and Law Enforcement Act of 1994 to give state attorneys general clear statutory authority under federal law to investigate and resolve patterns or practices of unconstitutional policing.

When asked about calls from around the state to “defund the police,” Becerra said that he welcomes all ideas for review and consideration, but the idea of “defunding the police” is a broad one and cannot speak to any specifics about it without a narrowed down definition of the idea.

He noted that the idea could mean a variety of things ranging from eliminating the entire public safety budgets of cities and counties to defunding the California Department of Justice programs of investigative work into dangerous people and felons.

“What I can tell you is if it means reforming the way we police in California, I’m all for that,” Becerra said. “I’ve laid out several recommendations of how we could do it better, and I think most of us are open to any number of ideas. But I have to understand better what is meant, and I certainly do believe that we’re all entitled to public safety in our neighborhoods, and we need someone who will do that.”