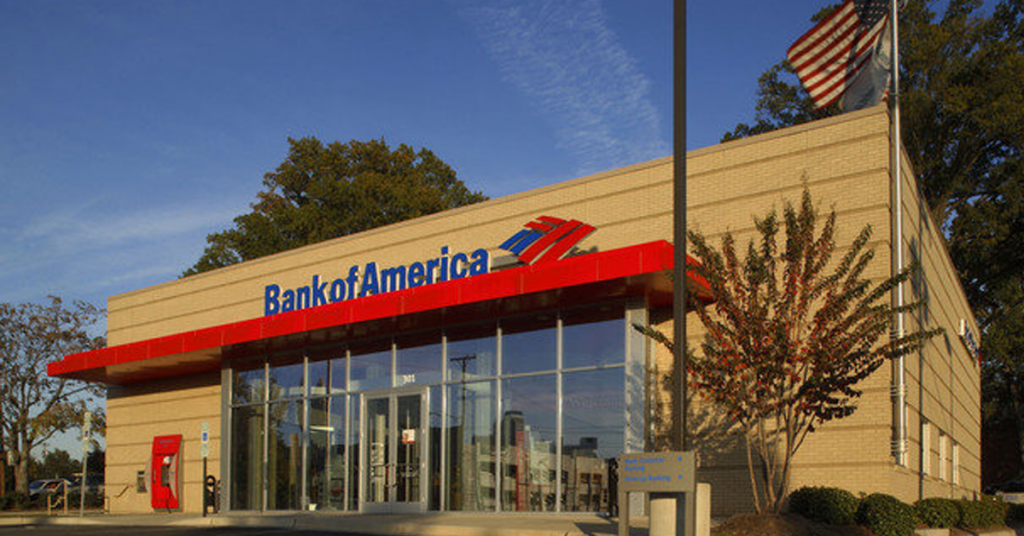 Hundreds of thousands of Californians on unemployment are reporting fraud after finding their bank accounts have been drained.

As of the latest data reported by the U.S. Department of Labor, there are over 1.4 million people who are receiving unemployment benefits in California, and the California Employment Development Department reports the state’s unemployment rate at 11 percent.

The state exclusively contracts the unemployment benefits through Bank of America, which provides special debit cards and accounts for unemployed individuals.

San Francisco CBS affiliate KPIX first reported about the fraud in October. KPIX interviewed several people who had lost thousands of dollars because of individuals who have committed fraud on their accounts, duplicating the debit cards and pin numbers to access the accounts from any ATM.

The Employment Development Department told KPIX that there were at least 350,000 people who have had their unemployment accounts frozen due to fraud.

One issue contributing to the fraud is a simple one: The unemployment debit cards do not have chip encryption, only a magnetic strip, making card duplication a much higher reality.

After reporting fraud and having their accounts restored, however, some people across the state have run into a new set of problems with Bank of America.

According to a report from KGO, the San Francisco-based ABC affiliate, Bank of America has drained unemployment accounts that were affected by fraud after restoring the accounts.

“The action was part of our broad effort to fight fraud,” said Bank of America in a statement. “There has been billions of dollars of fraud during this pandemic in state unemployment programs, including California. We are working with the state and law enforcement to identify and take action against fraudulent applicants, protect taxpayer money and ensure that legitimate applicants can access their benefits.

“We notified affected cardholders of this action and encouraged them to contact us if they believe the credit should be reinstated.”