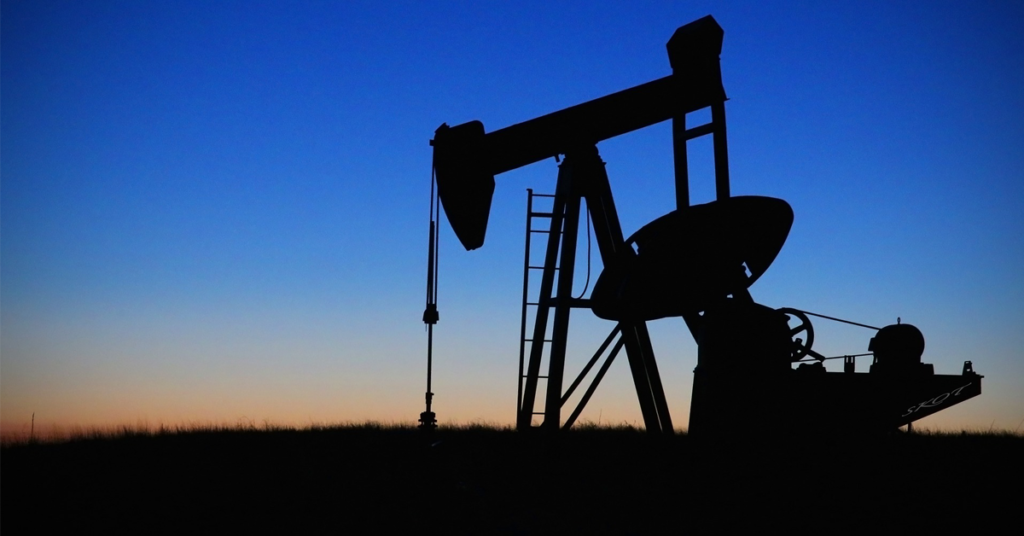 The permit approvals came just weeks after Newsom’s executive order to ban all gas-powered cars by 2035. In the executive order, Newsom also reaffirmed his desire to end all fracking in California by 2024.

In a statement to The Sun, Aera Energy – the firm jointly-owned by Shell Oil and ExxonMobil – said the decision came amid a heightened need for energy solutions.

“These permits were issued following a very stringent and thorough review of oil and gas permitting in California by CalGEM (California Geologic Energy management Division) and third-party validators. Following this thorough review by some of the brightest scientific minds in the world, we believe that the people in California can have confidence that Aera, our industry and the state are all deeply committed to protecting public health, safety and the environment, while preserving the jobs of the tens of thousands of men and women whose families depend on the oil and gas industry every day.

“These permits come at an especially critical time as the nation is dealing with a public health crisis unlike anything before. As part of California’s essential infrastructure, Aera takes very seriously our responsibility to continue to produce the energy that allows essential personnel to get to work every day, businesses to reinvent themselves during these challenging economic times, and California-grown produce to arrive at grocery shelves and dinner tables throughout the state.”

If Newsom has his way, Aera won’t be awarded new fracking permits come 2024, but while the governor speaks against fracking publicly, the dates that CalGem have awarded the permits seem to follow a pattern.

While these latest permits were awarded in the heat of the 2020 election cycle, CalGEM previously awarded permits on June 1 – shortly after the death of George Floyd – as well as around the Fourth of July and Memorial Day weekends and in early April as the COVID-19 lockdowns were first issued.

In looking at the first half of 2020, Newsom has issued 190 permits more permits than the first six months of last year, according to studies from fracking opponents.

“The Governor has expressed his commitment to work with the legislature to change state law to prohibit the practice of hydraulic fracturing by 2024,” Uduak-Joe Ntuk, State Oil & Gas Supervisor for CalGEM, told nonprofit publication Capitol & Main.

“For the remaining time that hydraulic fracturing is expressly permitted under state law, CalGEM’s process for reviewing permits for the practice continues to be the strongest in the country.”

CalGEM itself has undergone a significant restructuring during the Newsom era.

In January, the agency was rebranded from the Department of Conservation’s clunky-named “Division of Oil, Gas, and Geothermal Resources” or DOGGR.

In mid-July 2019, Newsom sacked the chief of DOGGR, Ken Harris, for vastly increasing the number of fracking permits issued, many of which fell within the Kern County oil field.