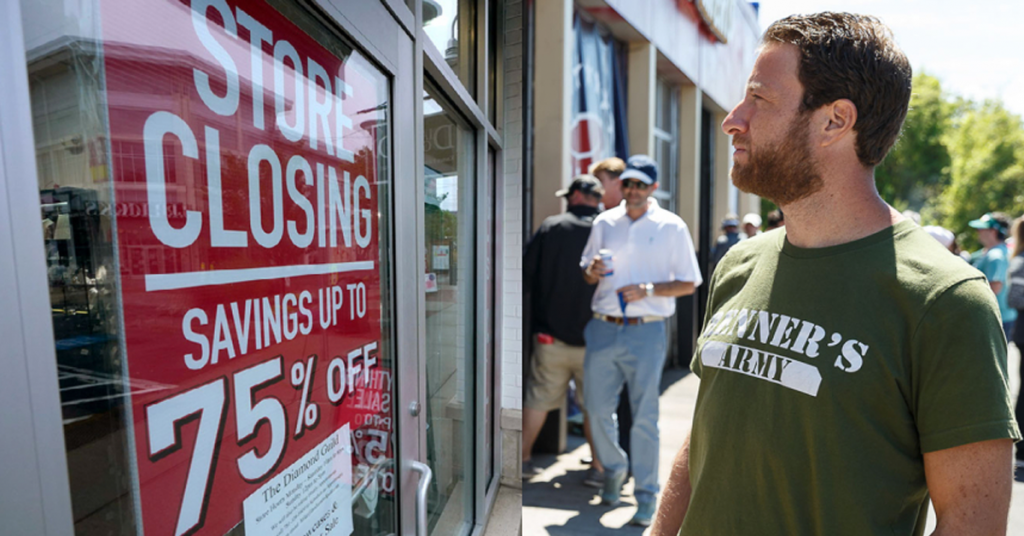 While restaurants, small retailers and other small businesses across the country struggle through the ups – and largely downs – of the coronavirus pandemic, two Valley businesses are getting help from an unexpected source: one of the most popular sports media companies in America.

The fund, kicked off by Barstool’s eccentric president Dave Portnoy, has hauled in $27.4 million for small business grants, as of this publication.

Tuesday, The Spa and Hungry Hair Salon in Fresno’s Fig Garden Village was selected as a Barstool Fund grant recipient.

The Fresno-based salon was pitched to Barstool’s Portnoy by owner Tammie Riley’s two daughters – Lexie and Hana – via video.

Sunday, Portnoy – as has become tradition during the fundraising campaign – chatted with Riley via FaceTime to break the good news.

Earlier in January, Portnoy made a similar call to Bakersfield restaurant Locale Farm to Table Eatery to announce they, too, received a grant from the Barstool Fund.

Huge shoutout to @trade0us who have come in with a $50k donation to help cover our next business, Locale Farm to Table Eatery in Bakersfield, CA. #BarstoolFund pic.twitter.com/QTOZJDDT5C

Along with funding the recipients via direct contributions from readers, Barstool also raises grant funds by selling merchandise branded the logos of recipient businesses.